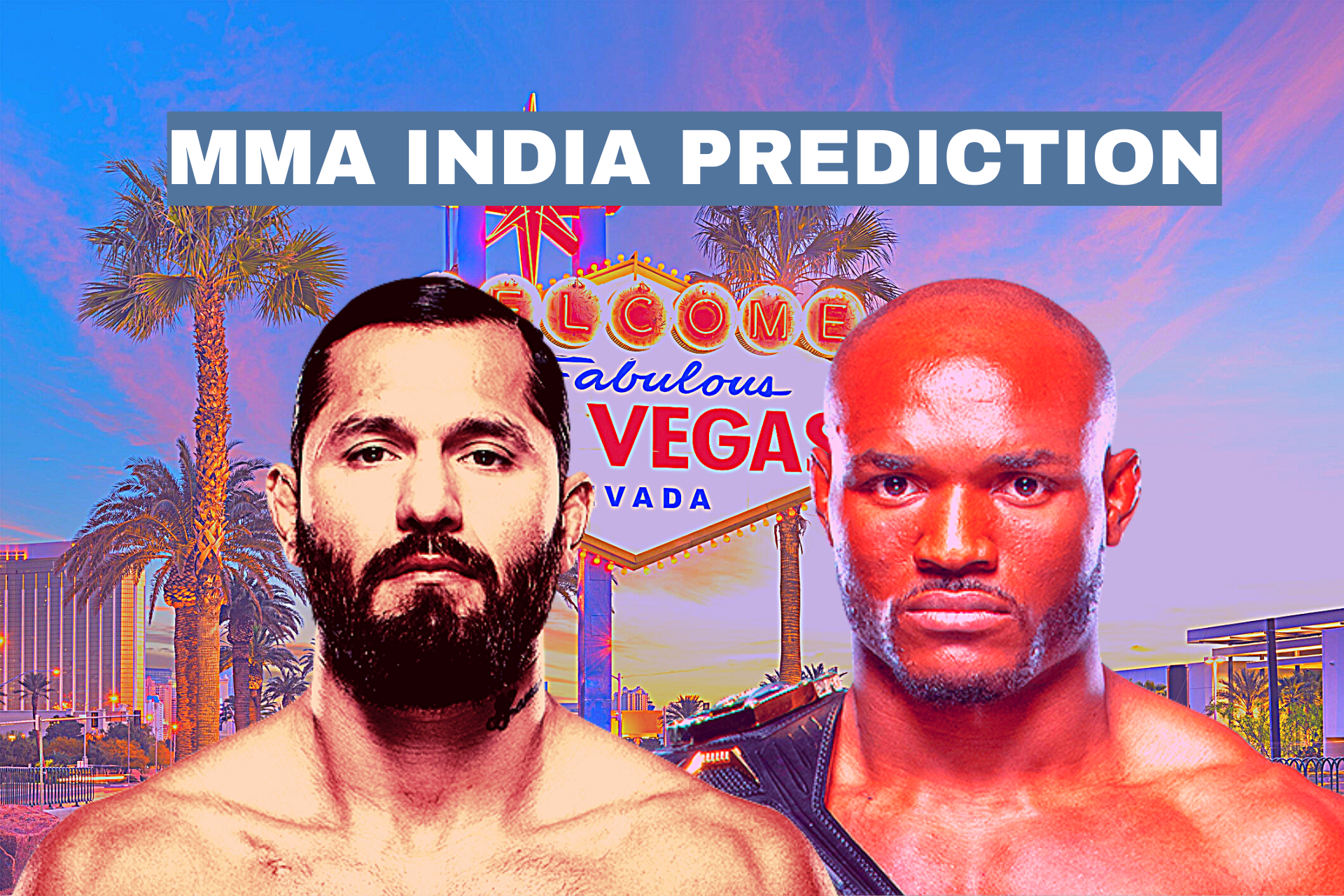 The fight card is taking place at the Vystar veterans memorial Arena in Jacksonville, Florida. It will be the first fight card in over a year that will have an arena filled up with fans in full capacity. 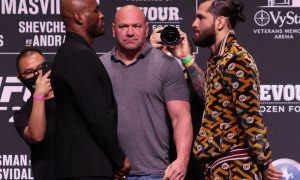 Also, present on the card is UFC flyweight champion, Valentina Shevchenko, who will be taking on former strawweight champion Jessica Andrade.

Heading into this rematch, Kamaru Usman has opened up as a massive 3-1 favourite over Masvidal.