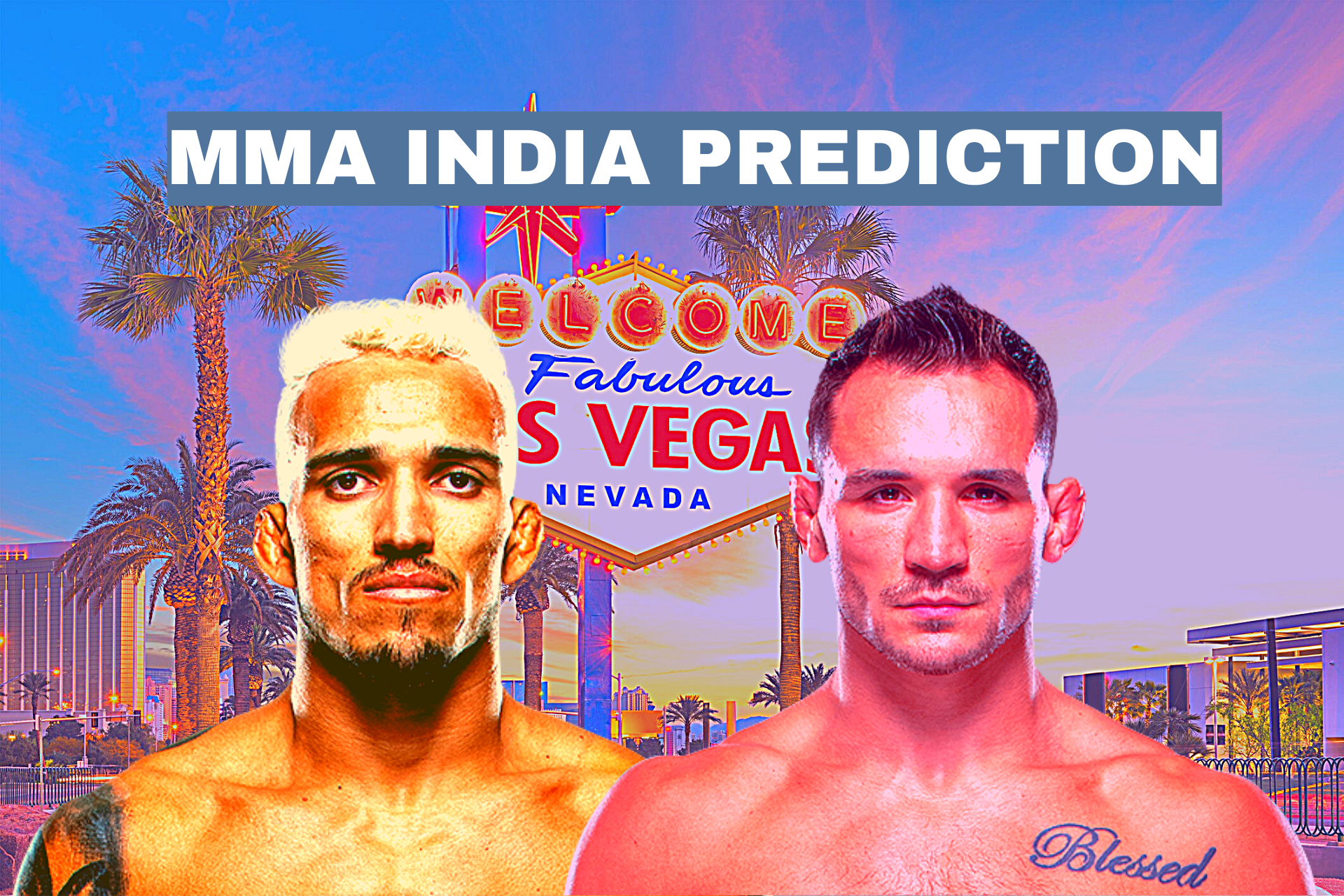 UFC is coming back live this Sunday as Charles Oliveira is set to square off against Michael Chandler as the headline event of UFC 262: Oliveira vs Chandler, to be hosted at the Toyota Center in Houston, Texas.

The main event of UFC 262 is a mouth-watering Lightweight Championship title fight between Charles Oliveira, who is a veteran in the promotion and former three-time Bellator Lightweight World Champion Michael Chandler, who has earned a title shot in just his second UFC fight.

The Lightweight title was previously under the possession of Khabib Nurmagomedov, who retired from MMA after marking his third title defense against Justin Gaethje at UFC 254 back in October last year. Despite leaving the franchise, Khabib was still carrying the champion status until 19th March when president Dana White officially confirmed the retirement and vacated the title.

Oliveira has been in the UFC for more than a decade, since his promotional debut against Darren Elkins at UFC Live: Jones vs. Matyushenko in August 2010. Nicknamed “Do Bronx”, the Brazilian holds several records in the organization, such as the most submission wins in the UFC at 14, most finishes at 16, as well as the most performance of the night bonuses at 11. 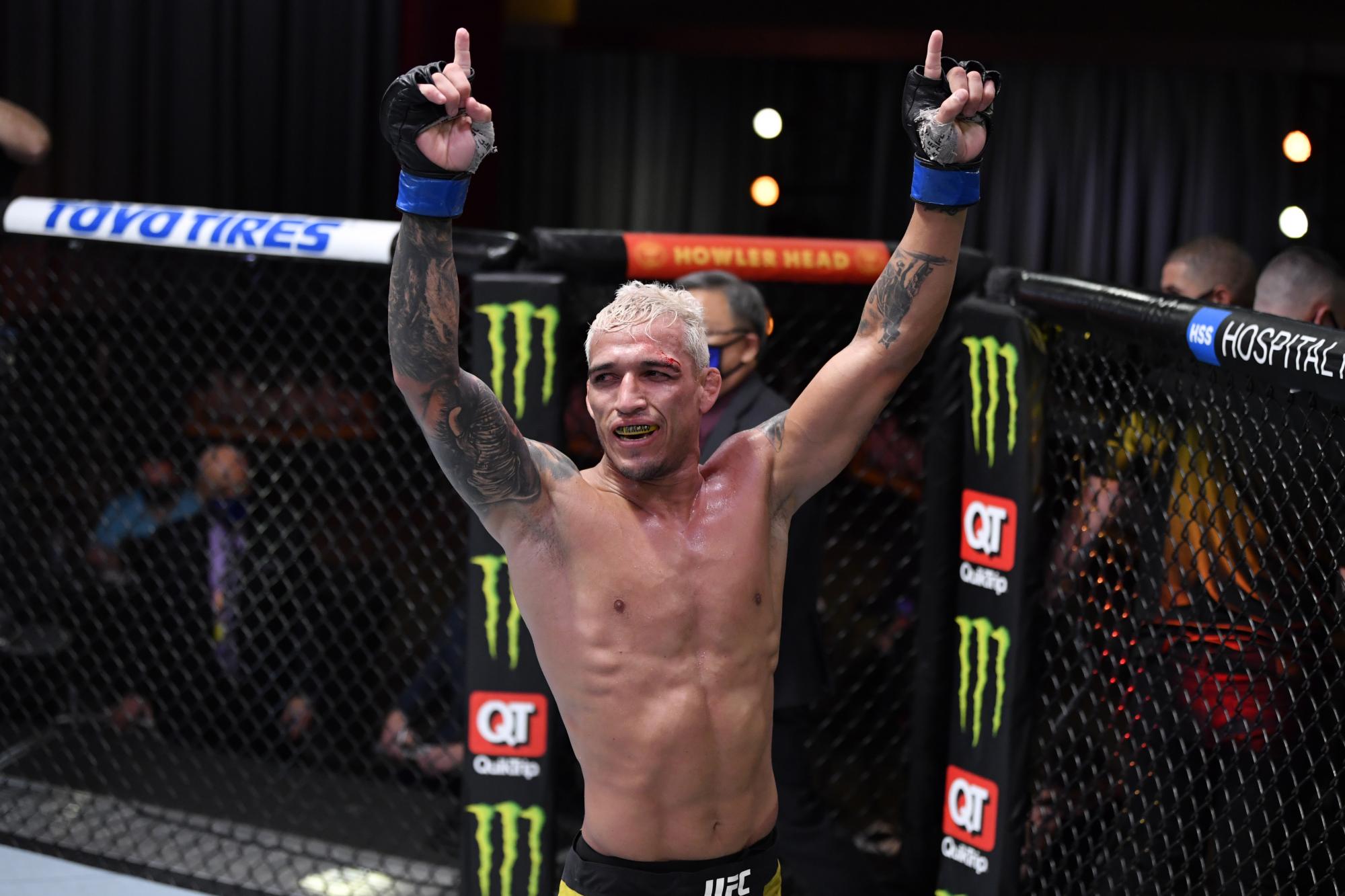 Oliveira was last seen in action against Tony Ferguson at UFC 256 in December in Las Vegas, winning the bout via unanimous decision. UFC 262 will also be his first title shot in the promotion. He is currently no three in the UFC lightweight rankings.

A legendary name in Bellator MMA, Michael Chandler made his UFC debut against Dan Hooker at UFC 257: Poirier vs. McGregor 2 on 24th January in Abu Dhabi. Nicknamed “Iron”, Chandler is a three-time Bellator lightweight champion as well as the Bellator Season Four Lightweight Tournament winner. In the UFC, he is currently the fourth-ranked lightweight fighter. 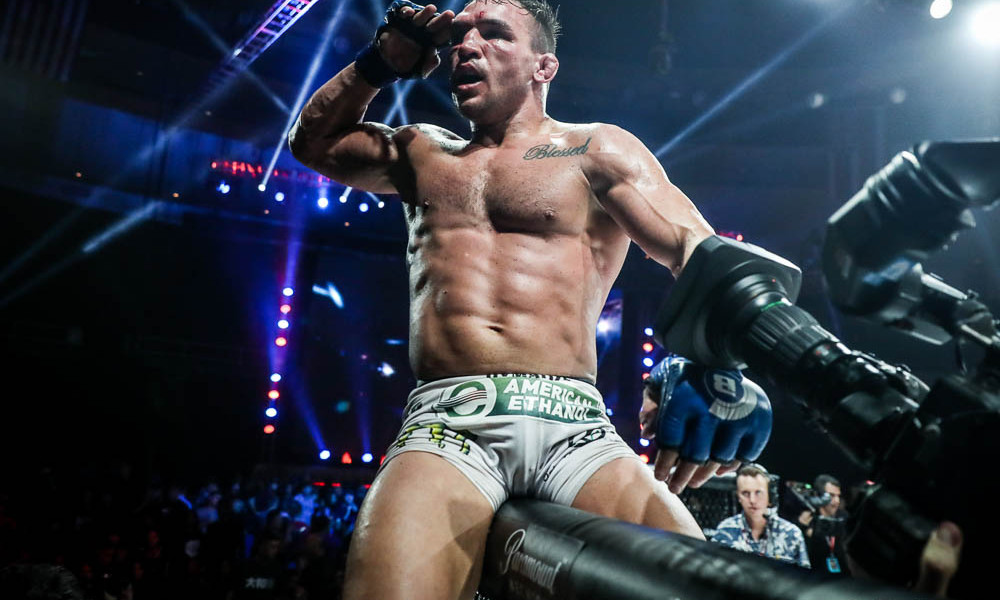 Such a resume seemingly has earned him a title shot in the UFC right in his second fight for the organization, but the decision has been met with raised eyebrows as it brought forth many controversies, significantly from Ferguson who recently accused Chandler of having “Dana White privilege.” Ferguson himself will be facing Beneil Dariush in a Lightweight bout on the undercard.

Heading into the fight, Charles Oliveira (1.72) is the heavy favorite to win the match, while  Michael Chandler (2.10) serves as the underdog.

Prediction: The fight goes over 1.5 rounds.