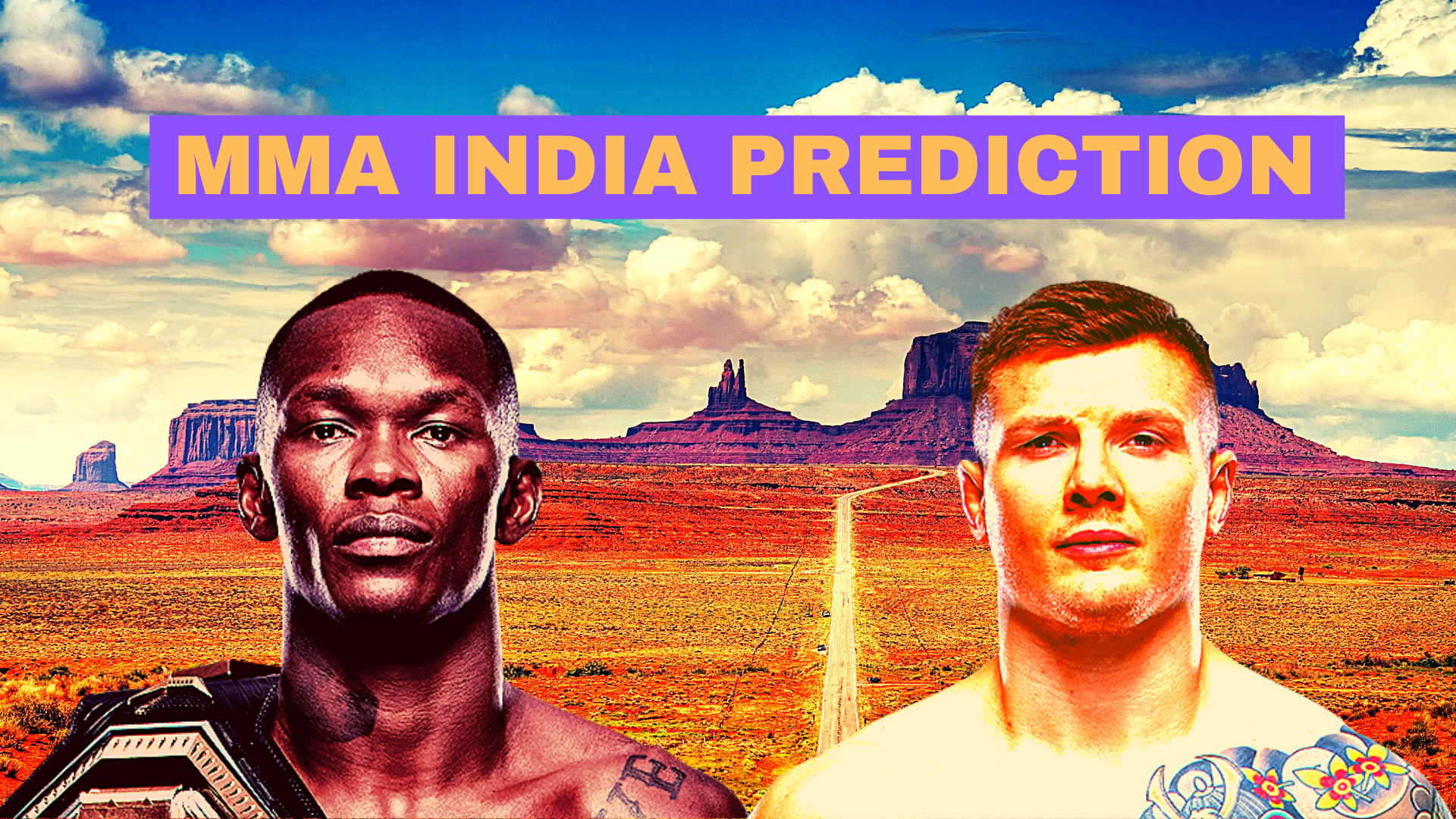 The highly anticipated rematch between current UFC middleweight champion Israel Adesanya and Marvin Vettori is all set to take place at the Gila River Arena in Arizona.

Israel Adesanya and Marvin Vettori previously fought at UFC on FOX 29 back in 2018. In that fight, Adesanya defeated Vettori via a split decision. It was one of the toughest fights of Israel’s career and ‘The Italian Dream’ was able to take the ‘Last Stylebender’ to his absolute limits.

Marvin Vettori is coming off of an impressive decision win over Kevin Holland at UFC on Vegas 23 earlier this month. Prior to that, he defeated Jack Hermansson via decision at UFC on ESPN 19. 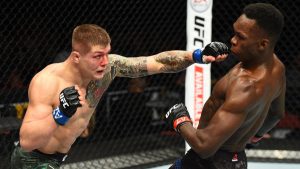 On the other hand, Israel Adesanya is coming off of his first career loss against UFC light heavyweight champion Jan Blachowicz at UFC 259 back in March. In that fight, Adesanya moved up in weight class in an attempt to become a two-division champion.

In the co-main event, UFC flyweight champion Deiveson Figueiredo will take on Brandon Moreno in a rematch. The pair fought last December in a ‘Fight Of The Year’ contender fight and the fight ended in a draw.

Also present in the main card is a highly mouth-watering match-up between Nate Diaz and Leon Edwards.