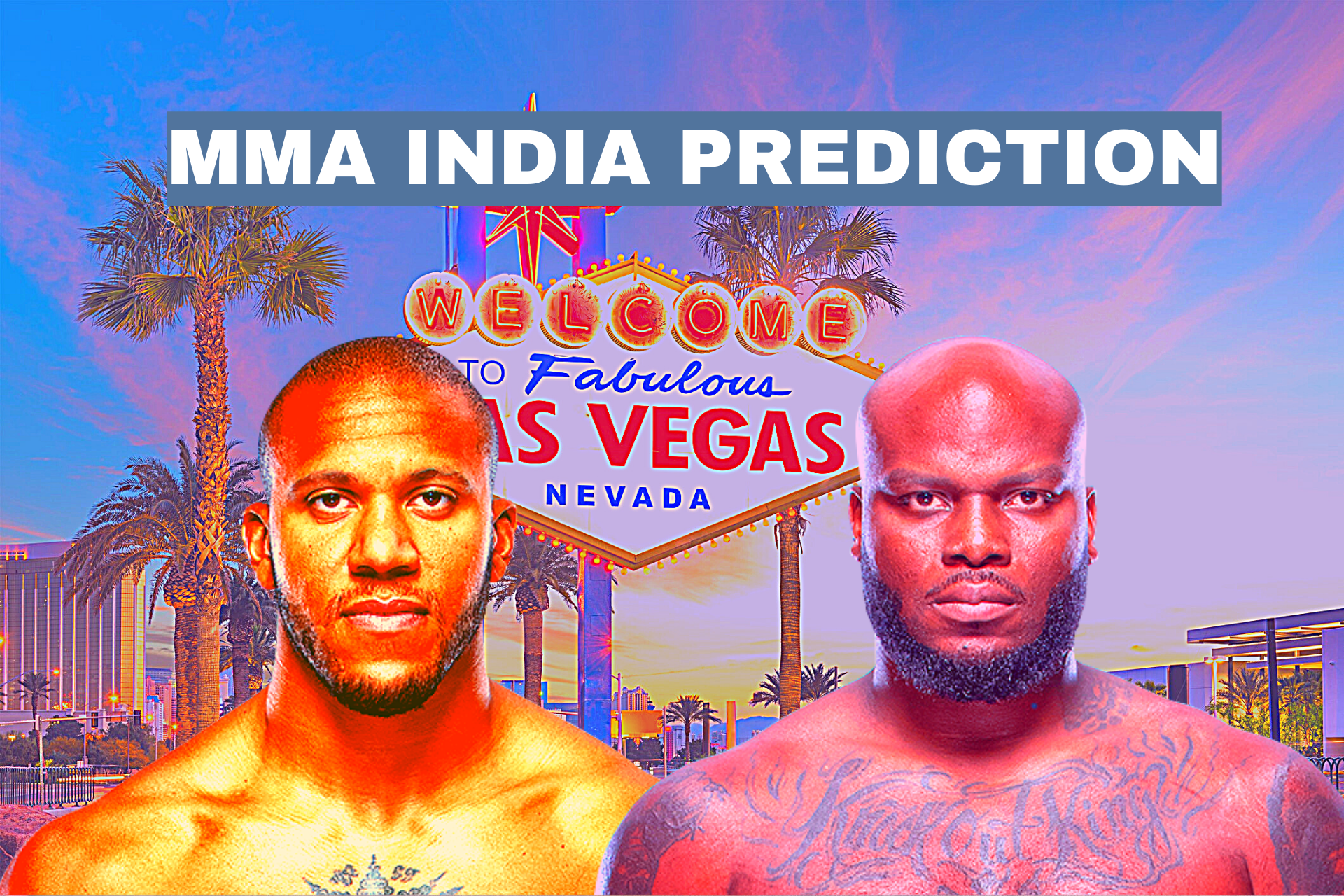 Ciryl Gane has maintained very good momentum in his last few fights. Gane is undefeated in his six fights in the UFC. In his last fight, he completely outclassed Alexander Volkov to win the fight via unanimous decision at UFC Fight 190 in June earlier this year. Prior to that, he defeated Jairzinho Rozenstruik via unanimous decision at UFC Fight Night 186. 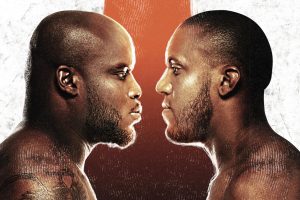