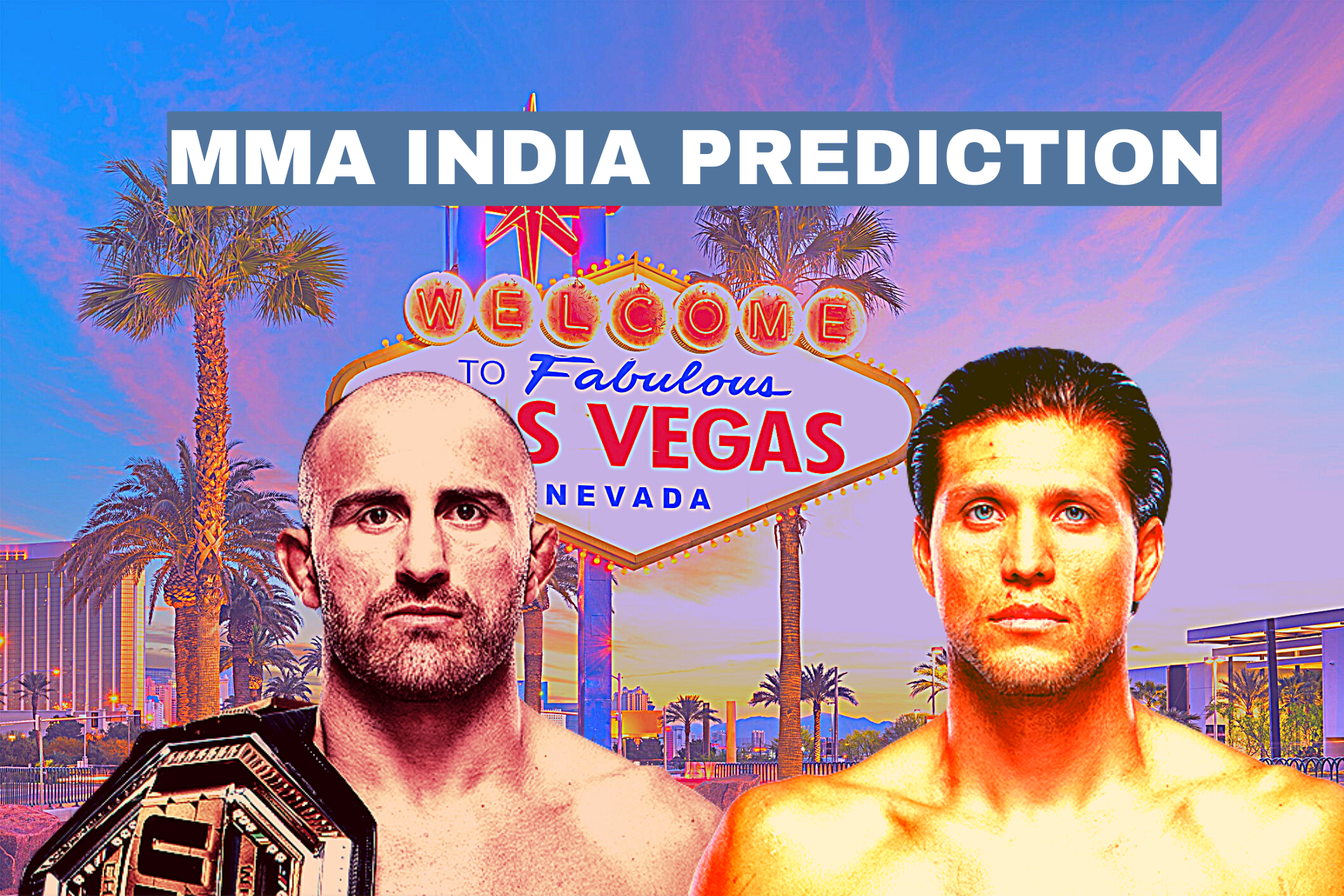 The pair were previously scheduled to fight at UFC 260, but it was cancelled a week before taking place as Volkanovski tested positive for COVID-19. Then the pair was appointed as the new coaches of the latest season of the Ultimate Fighter. Now they both are finally ready to face each other and the things have started to get heated as the intense trash talking has begun between both of them. 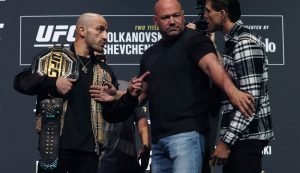 Prediction: Valentina Shevchenko wins or The fight to go over 1.5 rounds @1.44.

Prediction: Jessica Andrade wins or the fight to go over 1.5 rounds @1.40.

Prediction: Matthew Semelsberger wins or Matt wins via KO in Round 1 @2.40