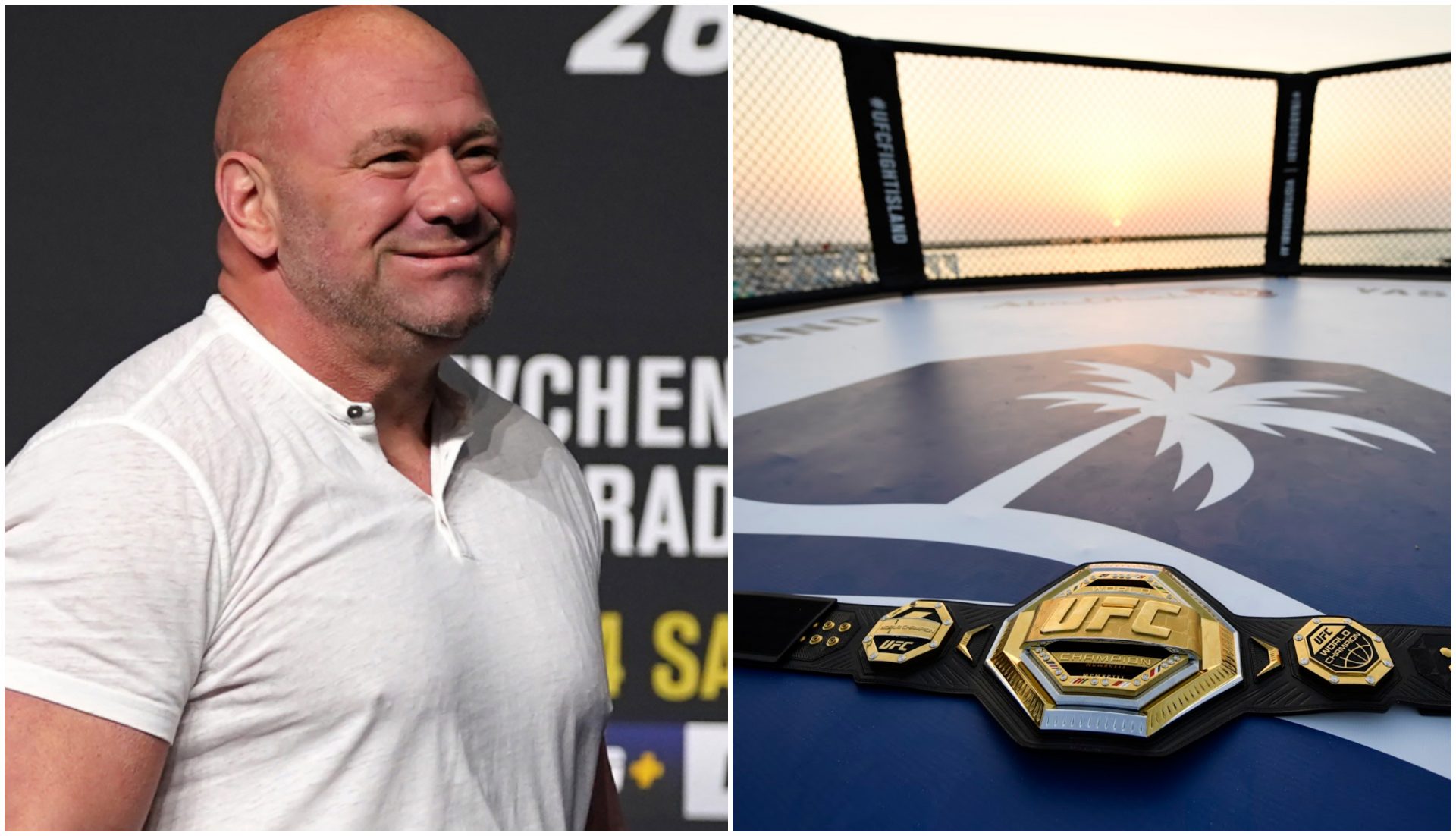 UFC will be returning to the United Arab Emirates this year as the MMA top drawer has officially announced the Etihad Arena in Abu Dhabi as the venue for UFC 267 on 30th October.

2020 saw a number of UFC events taking place in Abu Dhabi, along with the top attraction numbered events, the others were billed as ‘Fight Island’ events. The last time UFC was hosted in Abu Dhabi was UFC 257 on 24th January this year.

“We are going back to Abu Dhabi in October,” said Dana White, president of the UFC, “Abu Dhabi is incredible – I love that place and the people. I have been talking about all of the things we are working on. I plan on getting all the deals buttoned up this summer. I can’t wait to go back and share everything we are working on together.”

Check out the UFC 267 fight card below: