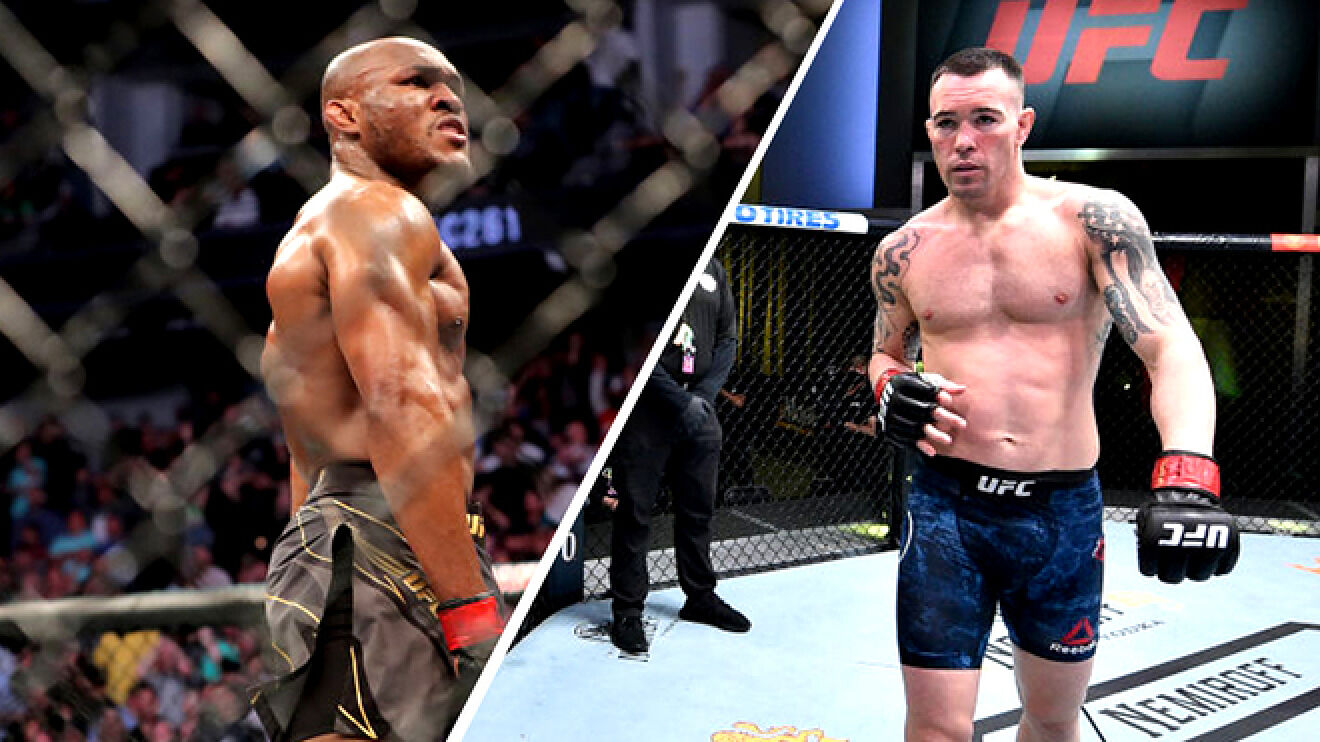 According to the latest reports, UFC 268 event has sold 700,000 PPV buys. The event took place on November 6, 2021, at Madison Square Garden in New York City, New York, United States. The card was headlined by the much-anticipated rematch between the UFC welterweight champion Kamaru Usman and the no.1 contender Colby Covington. A UFC Women’s Strawweight Championship rematch between current two-time champion Rose Namajunas and former champion Zhang Weili took place as the co-main event. The card was filled with amazing fights and all the fights lived up to the expectations. Now three weeks after the event the PPV numbers are finally out and they look pretty good. UFC 268 event featured some of the most intriguing matchups in UFC history. The main event fight between the champion Kamaru Usman and Colby Covington was a rematch. The duo had previously battled out at UFC 245 where Usman defeated Colby in the late fifth round by unloading a barrage of punches. In the rematch, Colby started very slow, unlike the first fight. Usman also scored a knockdown in the second round of the fight. Usman started to slow down as the fight went on but he did enough to secure the matchup via decision. 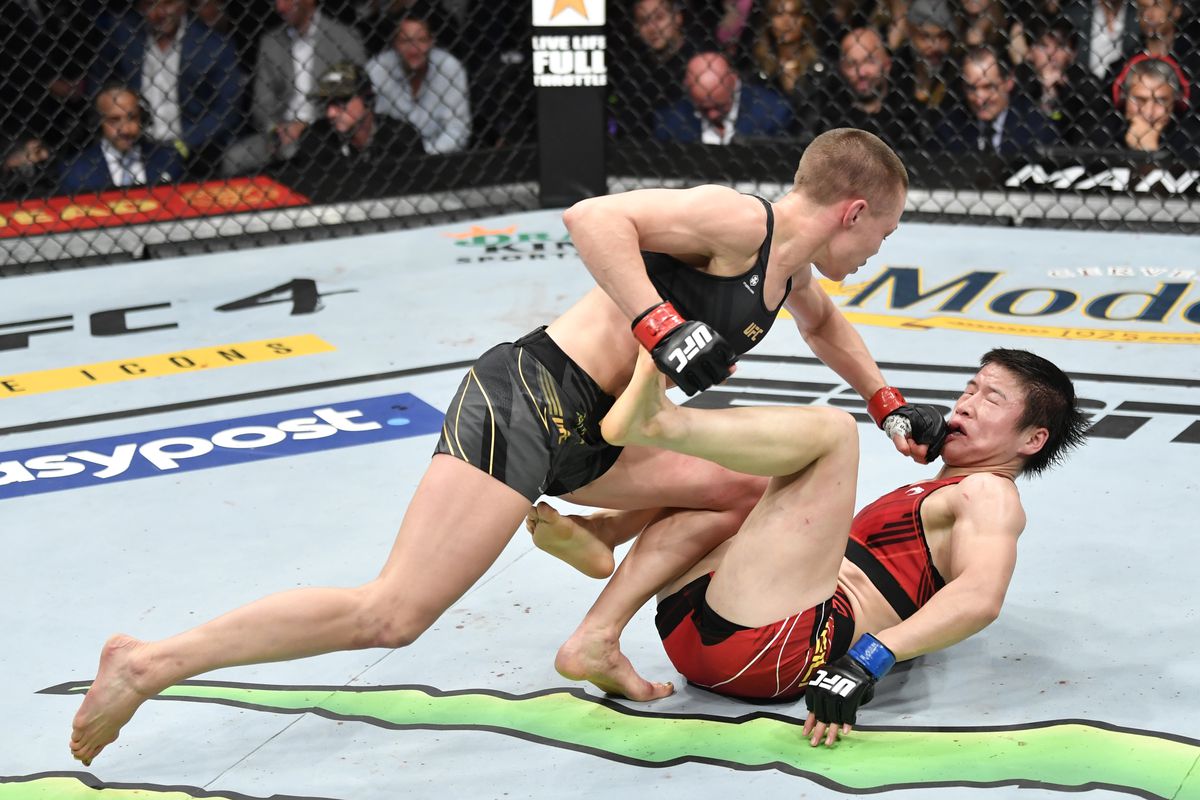 The co-main event fight was between the two-time women’s strawweight champion Rose Namajunas and the former champion Weili Zhang. They previously met at UFC 261 where Rose Namajunas knocked out Weili in the very first round and become the champion for the second time. In the rematch, Rose and Weili fought technical warfare but it was Rose’s experience that played a crucial role in defending her title as she won via decision. 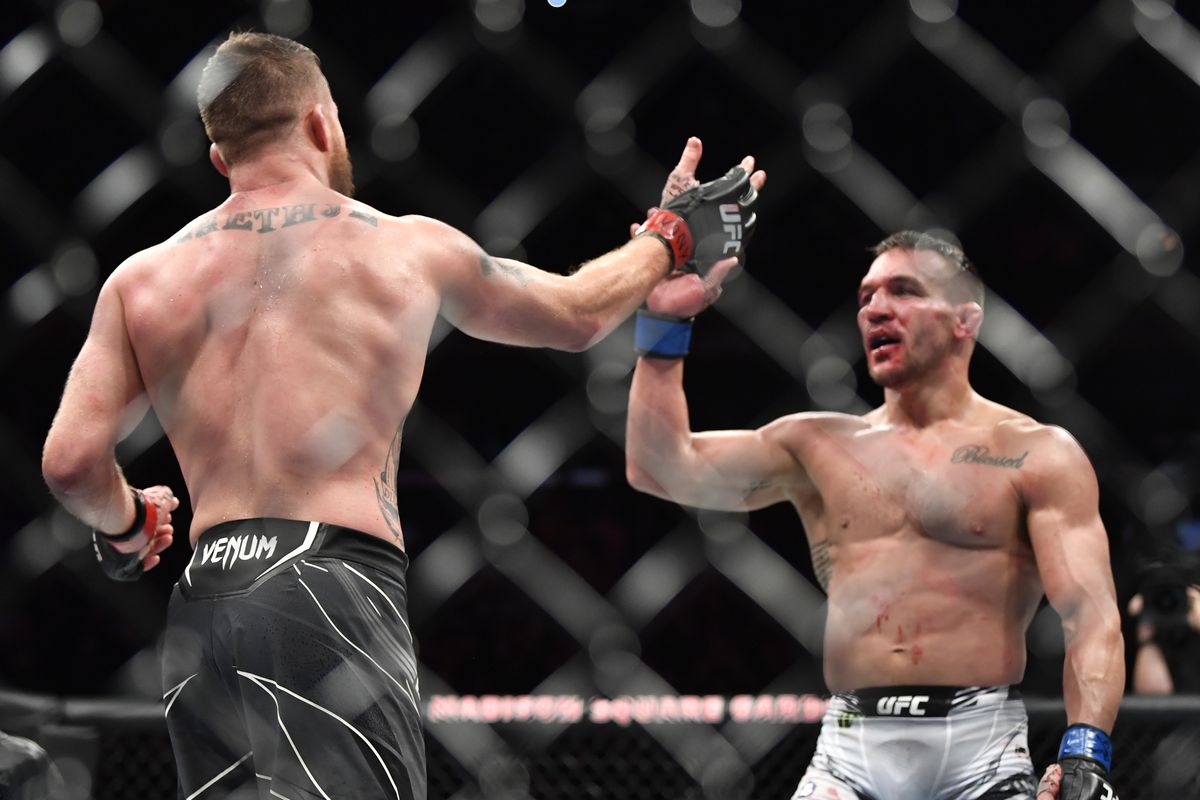 The first fight of the card was a certified banger between two of the most violent fighters in the UFC. Former UFC lightweight title challengers Michael Chandler and Justin Gaethje fought toe to toe in a fight of the year candidate. The fight was a very fast-paced action and both the fighters gave their everything in the three-round battle. But it was Justin Gaethje who successfully managed to remain calm in such a chaotic fight and landed more accurate and powerful shorts.