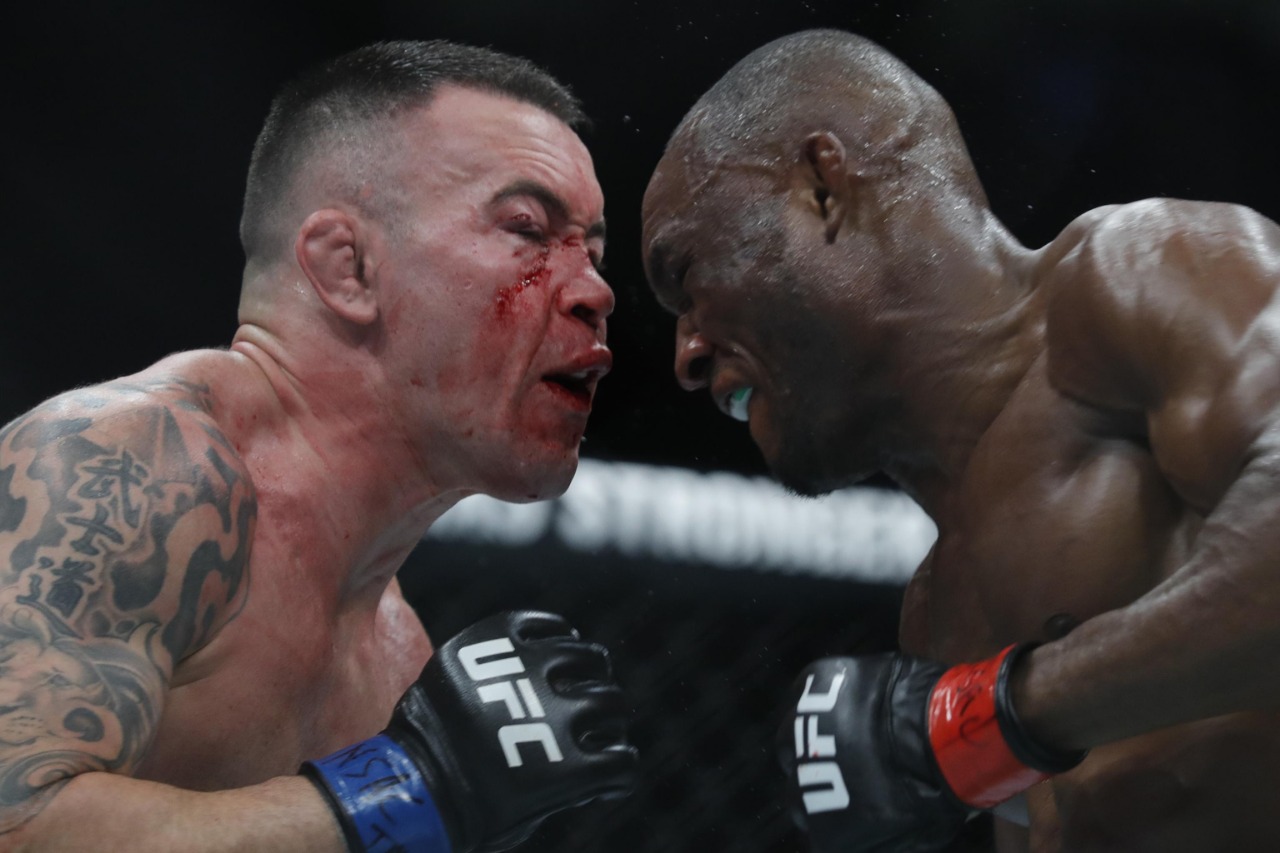 UFC 268 here with the most stacked card of the year featuring a UFC welterweight title fight between champion Kamaru Usman and top contender Colby Covington at the Madison Square Garden in New York City. The pair previously fought at UFC 245 and in that fight, Kamaru Usman scored a fifth-round TKO victory. It was an extremely close fight and both fighters were 2-2 on the judge’s scorecards going into the fifth round and fans have been eagerly waiting for the rematch ever since. 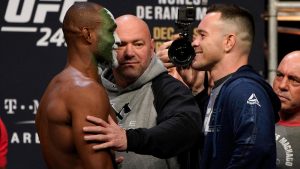 The co-main event features a highly anticipated rematch between reigning UFC strawweight champion Rose Namajunas and former champion Weili Zhang. The pair previously fought at UFC 261 and in that fight, Rose scored a head kick knockout over the Chinese superstar.