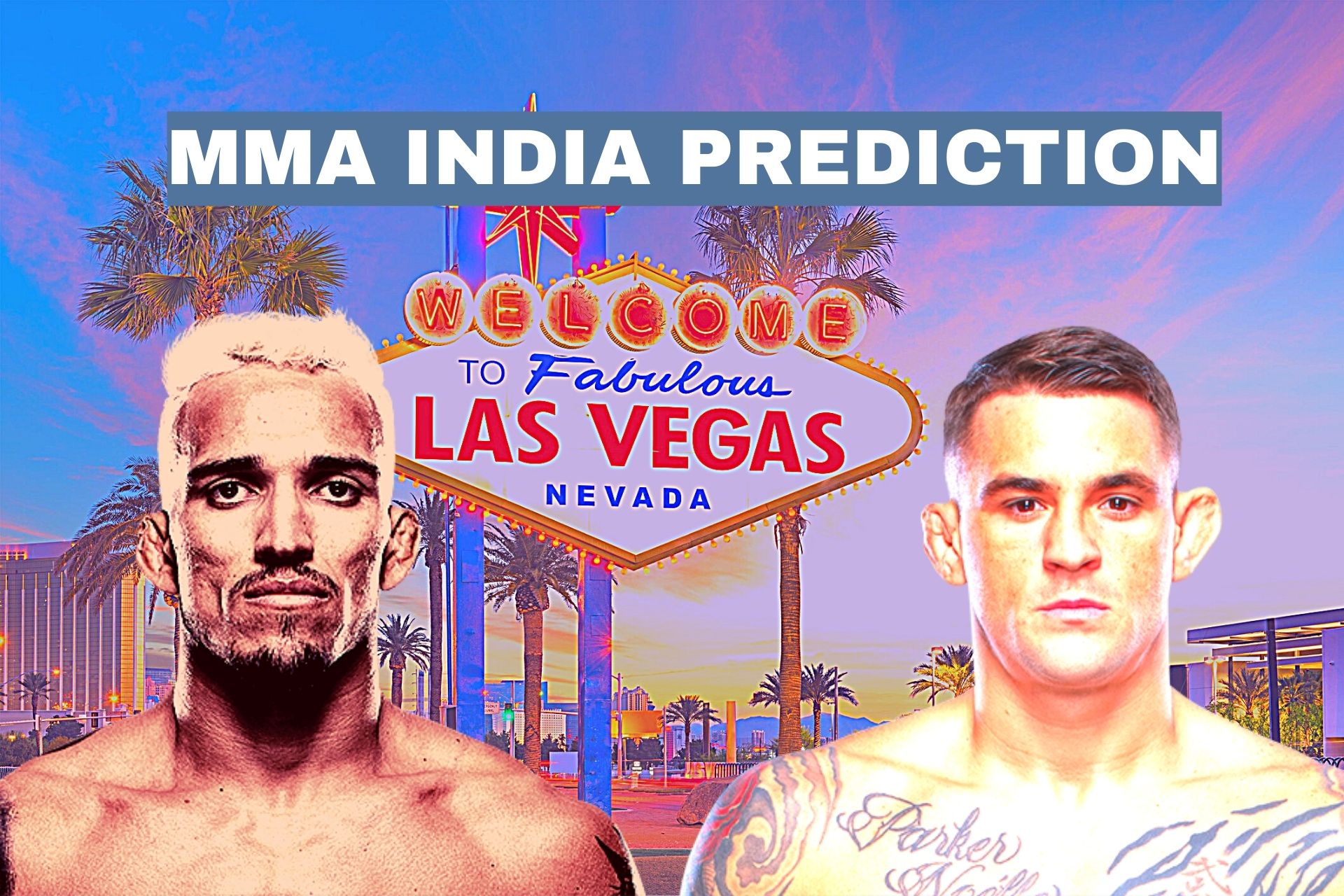 UFC 269 features the final pay-per-view card of 2021 and it’s also one of the most stacked cards of the year featuring two title fights. The main event features a highly anticipated lightweight title fight between champion Charles Oliveira and former interim champion Dustin Poirier. In the co-main event, women’s bantamweight champion Amanda Nunes will be defending her title against a surging contender in Juliana Pena. The main card also features “Suga” Sean O’Malley battling Rulian Paiva, and former champ Cody Garbrandt making the move down a weight class, where Kai Kara-France welcomes him to flyweight. 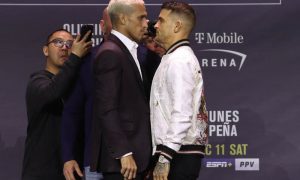 Prediction: Amanda Nunes wins or The fight goes over 1.5 rounds @1.80