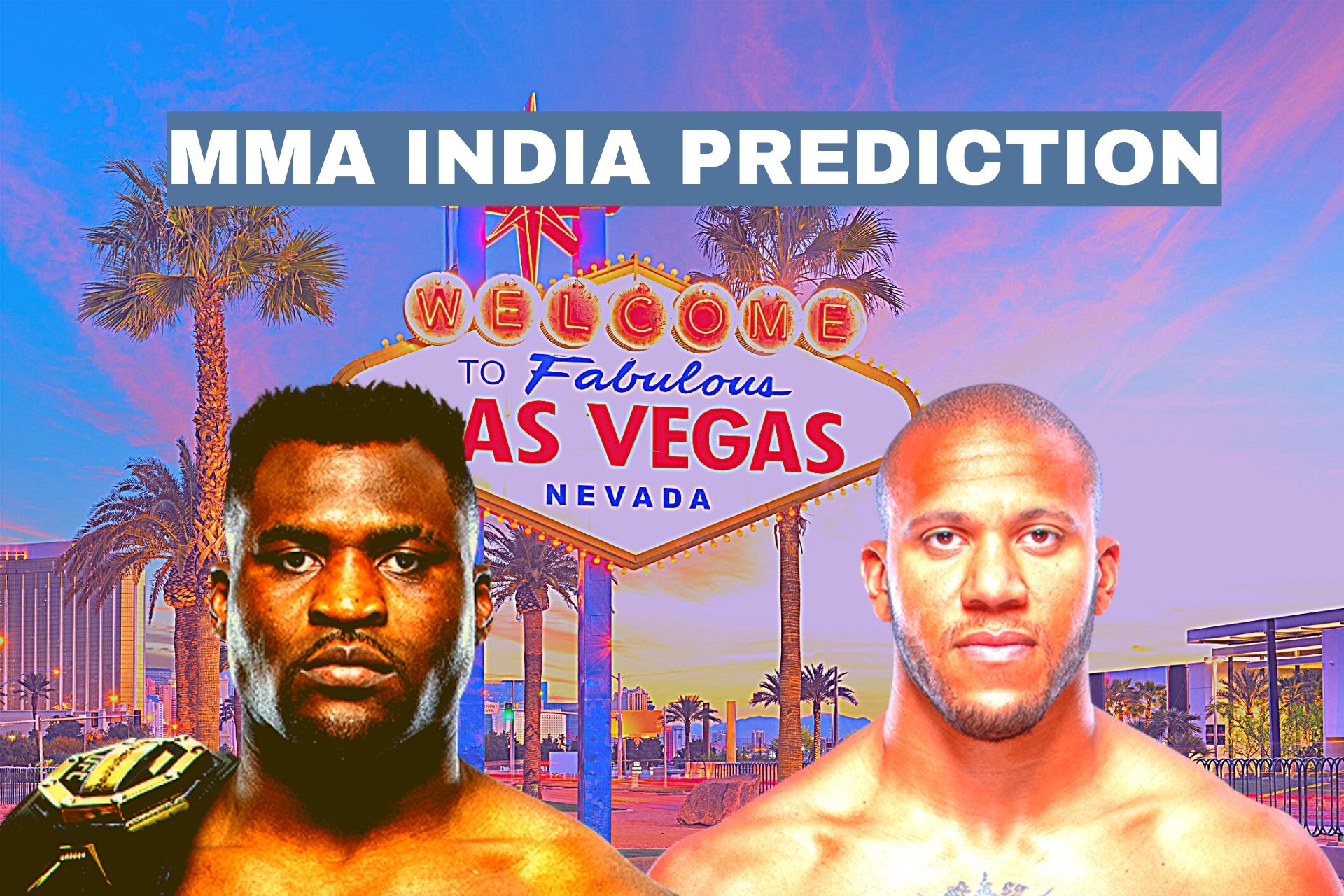 The heavyweight title fight between current champion Francis Ngannou and interim champion Ciryl Gane is finally here and is all set to take place this weekend at UFC 270 at the Honda Center in Anaheim, California.

It’s one of the most intriguing match-ups of 2022. Francis Ngannou is coming off of an incredible second-round TKO win over former champion Stipe Miocic at UFC 260. It was a rematch of their first fight which took place back in 2018. In that fight, Miocic defeated Ngannou via unanimous decision in a one-sided fight. So when Ngannou defeated Stipe in the rematch, he showed the whole world how much he has improved as a fighter. Prior to his fight against Miocic, he was on a four-fight winning streak and all of his four-fight ended in Round 1 via knockout. 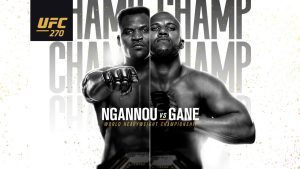 On the other hand, Ciryl Gane has been on an incredible undefeated streak in his UFC career. In his last fight, he knocked out Derrick Lewis in the third round at UFC 265 to win the interim title. Prior to this fight, Gane was on a six-fight winning streak in the UFC.

The Co-main event features a highly anticipated trilogy bout between current champion Brandon Moreno and former champion Deiveson Figueiredo. The pair fought for the first time at UFC 263 back in 2020. In an insanely close back and forth fight where Figueiredo also had points deducted, the fight was declared a draw. The pair ran it back again at UFC 256 and this time around the fight was very much lopsided in favour of Moreno.

Brandon Moreno defeated the Brazilian via rear-naked choke submission in Round 3.

Prediction: The fight goes over 2.5 rounds @1.57 or Deiveson Figueiredo wins

Prediction: Michel Pereira wins or the fight goes over 1.5 rounds @1.40

Prediction: The fight goes the distance @1.44