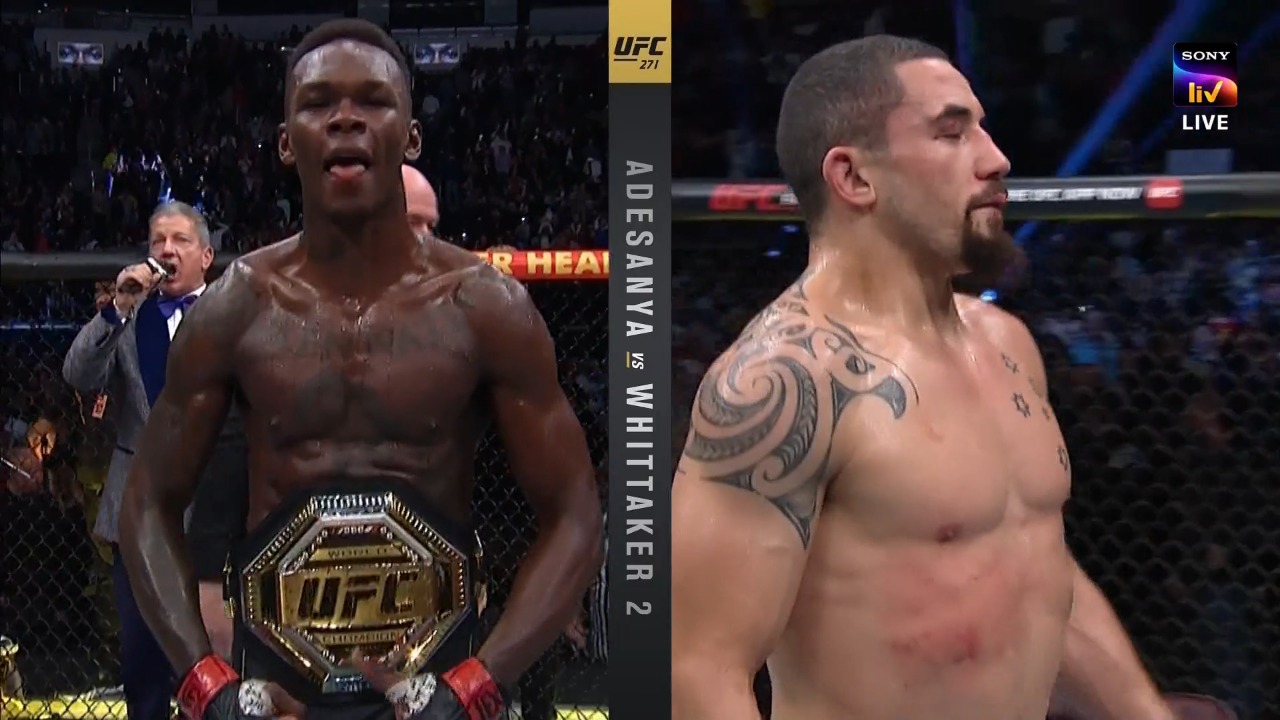 In a highly anticipated main event fight between Israel Adesanya and Robert Whittaker, the reigning champion defeated the former champion via unanimous decision. It was a good back and forth fight, but the champion didn’t have a very hard time. 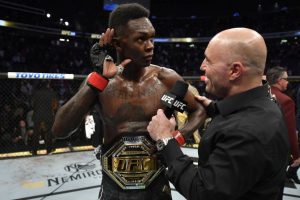 Both men look tentative early, but Adesanya stayed true to his game and relied heavily on his striking and repulsed many of Robert Whittaker’s takedowns. While the Aussie did get takedowns, he couldn’t convert those into anything meaningful. He managed to execute four takedowns out of nine attempted. Adesanya was marching Whittaker down and finding his shots although they weren’t anything huge, the shots were landing consistently.