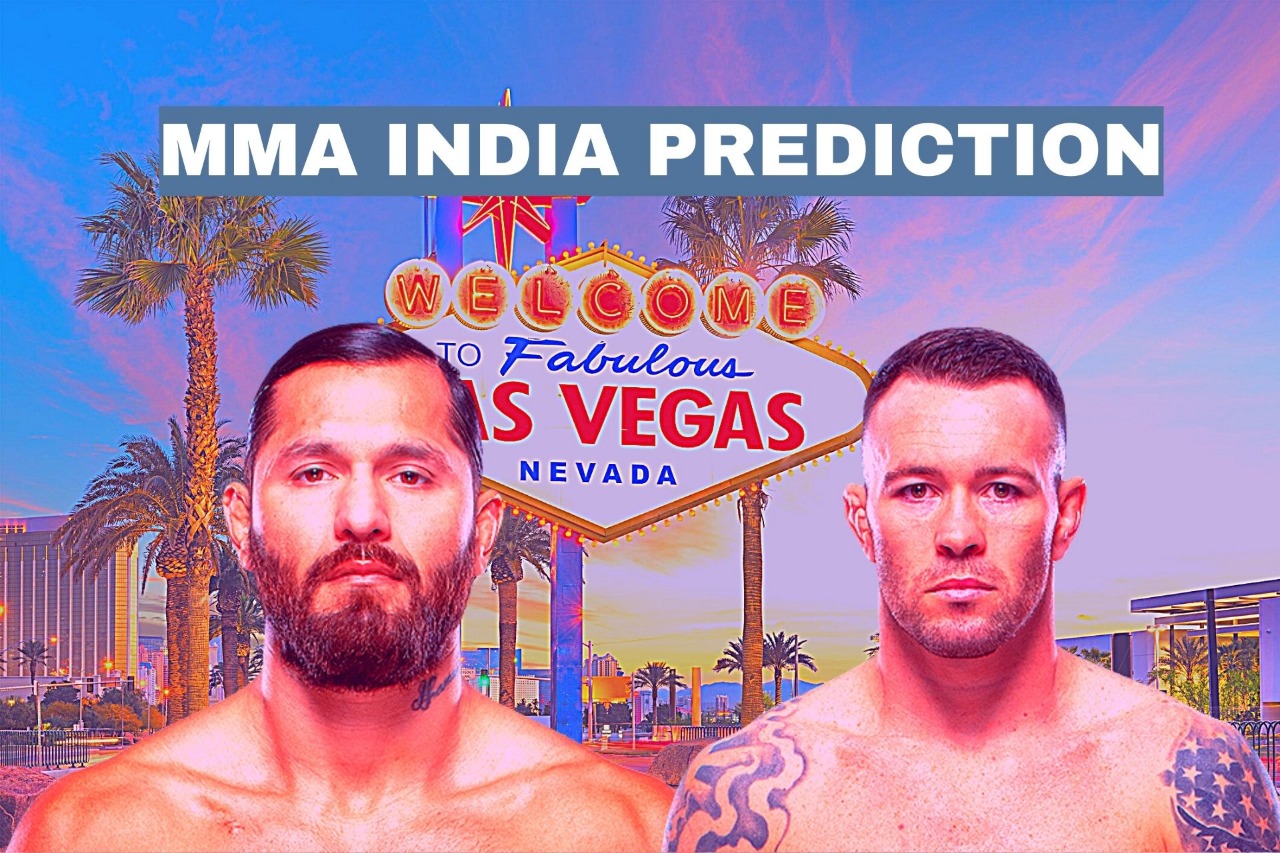 At UFC 272, former best friends Jorge Masvidal and Colby Covington will finally be getting the chance to settle their rivalry in the octagon. The pair used to be teammates at American Top Team. But after Colby won the interim title, he started having disputes with his teammates. Later on, he left his old team after getting into a beef with his ex-best friend Jorge Masvidal at ATT.

The co-main event features a lightweight fight between former lightweight champion Rafael Dos Anjos and Renato Moicano. Originally, Dos Anjos was slated to fight Rafael Fiziev, but the Thailand based fighter had to pull out after he contracted covid.

Prediction: Colby Covington wins or the fight goes over 2.5 rounds @1.40

Prediction: Serghei Spivac wins or the fight goes over 1.5 rounds @1.66

Prediction: Marina Rodriguez wins or the fight goes over 1.5 rounds @1.25

Previous articleDana White turns down Francis Ngannou vs Tyson Fury boxing match: It’s a really bad idea for Francis
Next articleJorge Masvidal signs a new deal with the UFC ahead of fight against Colby Covington at UFC 272