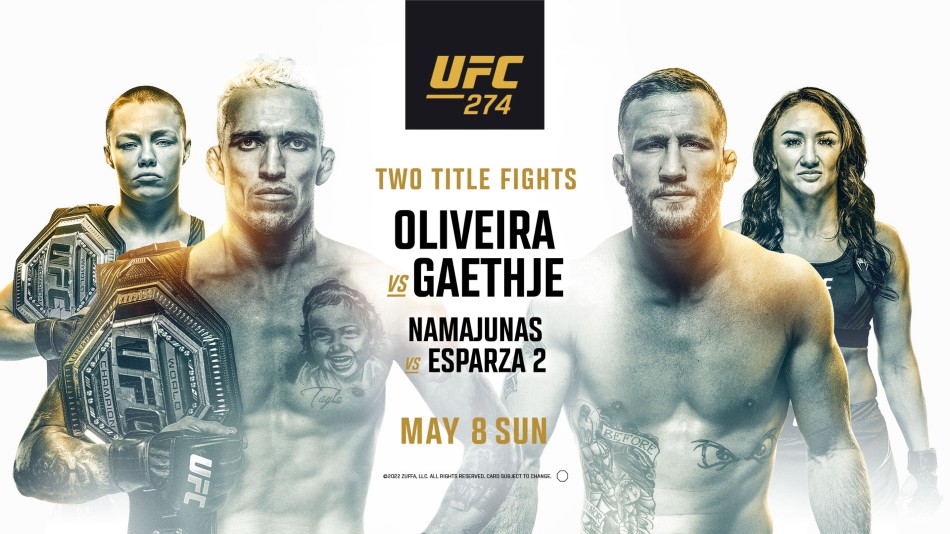 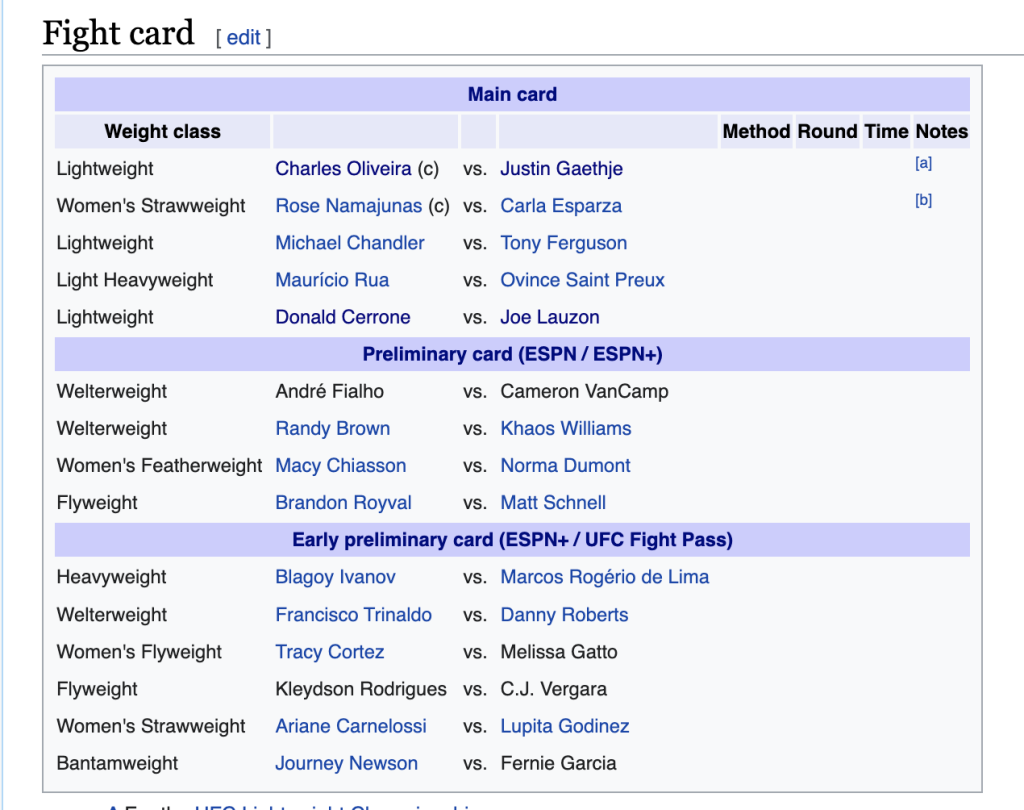 READ MORE : Justin Gaethje says Charles Olivera will have to “walk through hell like Khabib” to beat him at UFC 274

The mixed martial arts fandom is just days away from witnessing one of the biggest fights of the year- UFC Lightweight champion Charles Oliveira taking on Justin Gaethje in the main event of UFC 274 taking place at the Footprint Center in Phoenix, Arizona this weekend, and Gaethje believes the one thing Oliveira must do to defeat him is to “walk through hell” as Khabib Nurmagomedov did.

I’m going to put a hole right in his face: Justin Gaethje oozing confidence ahead of Charles Oliveira clash

Back on 24th October 2020, Khabib made his last appearance in the Octagon against Justin Gaethje in the main event of UFC 254. Even though Gaethje couldn’t break Khabib’s win streak, the Dagestani had to sustain some brutal leg kicks and huge strikes from the then interim champion Gaethje, before submitting him in the second round.

Now, “The Highlight” is in the same spot- just a win away from clinching the 155 world title and this time, his opponent is “Do Bronx” Oliveira, who is coming off of a submission victory over Dustin Poirier at UFC 269 in December.

Speaking to ESPN, Gaethje stated that in order to defeat him in the cage, Oliveria needs to “walk through hell” just like Khabib in order to defend him belt, but also adding that the Brazilian is not on the level of “The Eagle”.

“I’m going to be perfect, and I’ll be perfect for 25 minutes. If he can beat me, then kudos to him. But he’s going to have to walk through hell like Khabib did. He’s not as powerful, he doesn’t have the structure, he doesn’t have the frame, and he doesn’t have explosive takedowns,” said Gaethje, “He’s going to have to find me making a mistake, overreaching, and try to get into a grappling situation. Outside that, he better be praying every day that he gets me to the ground, because if not, it’s going to be the same night as Chandler, except five rounds. And if I went five rounds with Chandler, he would have died – and that’s the truth.”

“He’s not the same man (now) that I was referencing. But again, deep down, once it happened once, it’ll happen again, and I’m the perfect guy to show it to him. I will show it to him (Saturday). I’ve got to stay out of grappling positions, obviously, but I’m going to put a hole right in his face and it’s going to be glorious,” Gaethje added. [H/T MMA Junkie]

What is your verdict on Oliveira vs Gaethje? Let us know in the comments.