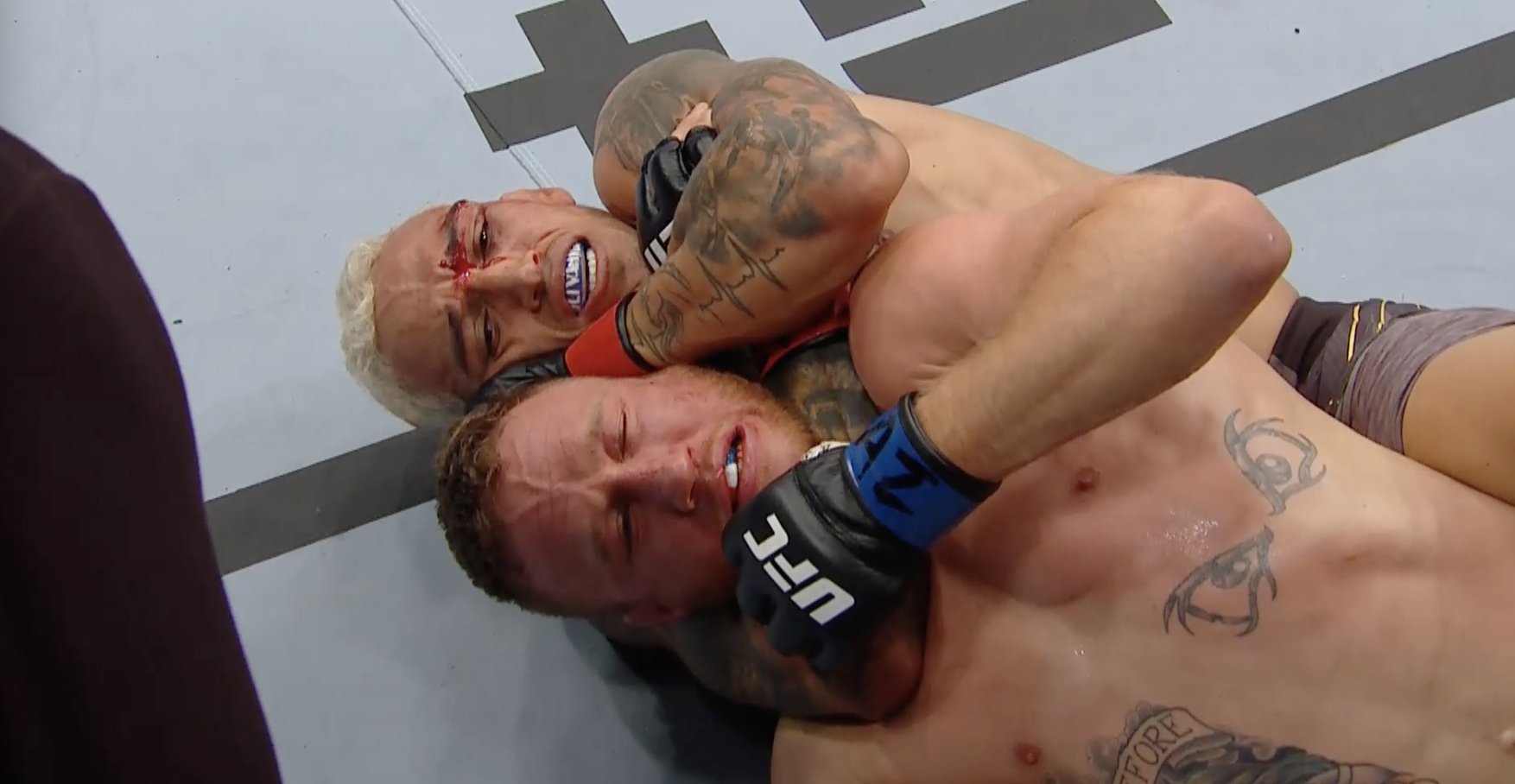 UFC 274 featuring a lightweight title fight between Justin Gaethje and Charles Oliveira has sold around 400,000 pay-per-view buys. The news was confirmed by Sports Business Journal. The numbers are pretty solid considering the fight went up against Canelo vs Bivol on DAZN.

This also makes UFC 274 the most selling pay-per-view event of 2021. Although this year there was a heavyweight title fight between Francis Ngannou and Ciryl Gane followed by a grudge match between Colby Covington and Jorge Masvidal and a title fight featuring Israel Adesanya, they all failed to do significant numbers on pay-per-view.

On the other hand, events headlined by Charles Oliveira have seen a significant uptick in PPV sales. Oliveira headlined his first PPV at UFC 262, where he defeated Michael Chandler. That fight sold around 300,000 buys. Oliveira then fought Dustin Poirier at UFC 269, which sold 500,000 buys.