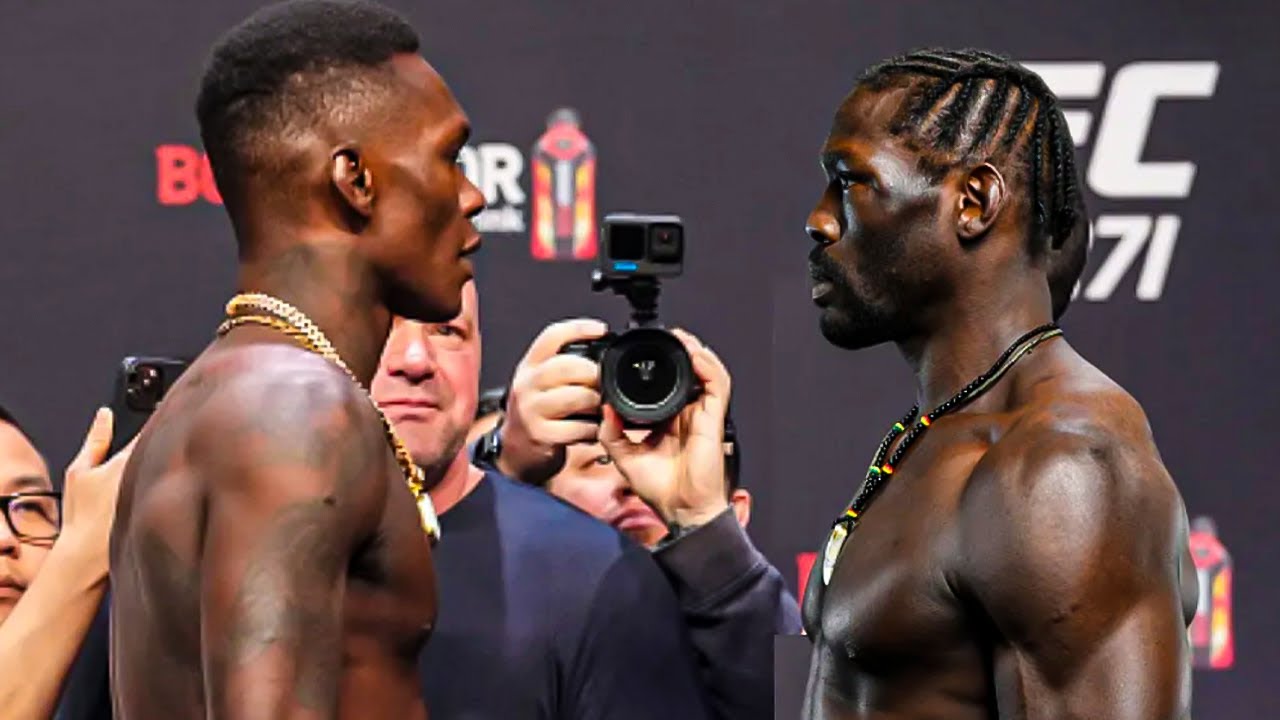 UFC 276 features the return of the UFC middleweight champion Israel Adesanya as he takes on the surging contender in Jared Cannonier at the T-Mobile Arena in Las Vegas.

In his four previous title defenses, Israel Adesanya has won three fights by unanimous decision and once by first-round TKO, when he knocked out surging Brazilian contender Paulo Costa. His opponent, Jared Cannonier possesses a big KO power and has gone 5-1 in his previous six fights and the sole loss during this period has been to former UFC middleweight champion Robert Whittaker.  In his last fight, he brutally knocked out Derek Brunson in the second round.

The co-main event features a trilogy between Alexander Volkanovski and Max Holloway. The pair has fought twice each other before and both fights were closely contested and Volkanovski emerged on top both the times.