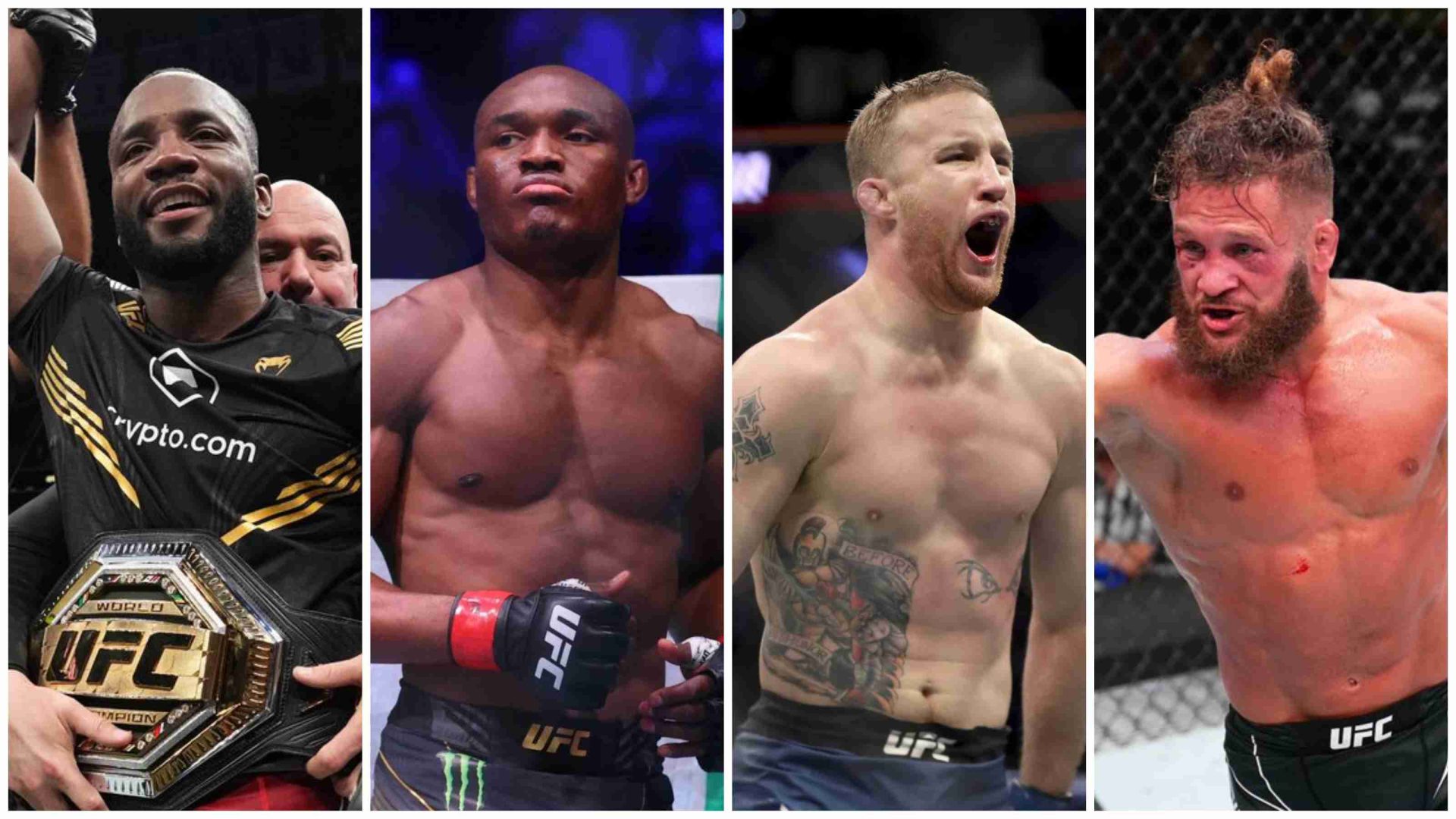 UFC will return to London this March with UFC 286, with a mouth-watering fight card announced featuring Leon Edwards, the reigning UFC Welterweight champion, taking on Kamaru Usman for the third time. In the co-main event, Justin Gaethje will be taking on Rafael Fiziev.

Edwards shocked the combat sports world after he clinched the 170-pound belt from Usman in their second encounter back in August last year at UFC 278, putting a trilogy fight on the cards.

Now with the official announcement of the UFC 286 line up, “Rocky” will have the home turf advantage when he defends his belt against “The Nigerian Nightmare” on 18th March at the O2 Arena in the English capital.

Meanwhile, another exciting fight has been featured as the co-main event of UFC 286. Justin Gaethje, the former interim Lightweight champion and two time title challenger, will be back in action against Kazakhstan-born-Azerbaijani fighter Rafael Fiziev in a 155-pound clash.

“The Highlight” has been on a break since losing to Charles Oliveira for the title at UFC 274 last May, which marked the second loss in his last three outings in the Octagon. For his part, Fiziev is on a six fight win streak and in his last bout, “Ataman” marked a fifth round KO win over Rafael dos Anjos at UFC Vegas 58 in July last year.