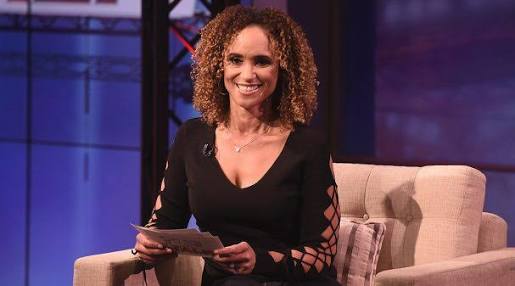 FOX Sports served UFC for a tenure of 7 long years until the UFC’s deal with ESPN. UFC on FOX 31 in Milwaukee, Wisconsin marked the last card to be telecasted by FOX Sports.

ESPN without wasting anytime signed in FOX analyst and former UFC middleweight champion Michael ‘The Count’ Bisping. However the verdict on show’s staple, lead studio anchor Karyn Bryant wasn’t there yet. But the wait was short lived as Bryant will be heading to ESPN. 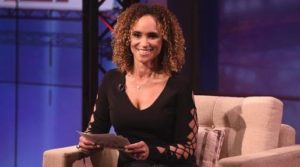 “Now we’ve finished up everything, dotted the I’s, crossed the T’s, so I’m really psyched,” Bryant told MMAjunkie Radio earlier this week. “I’ll still be doing what I’m doing – it’s just I don’t know how everything is going to exactly work yet, if the shows will look just the same.”

Bryant also agreed that she would have been ‘heartbroken’ if it wouldn’t have materialised the way it did.

“I would have been very heartbroken, of course,” Bryant said. “I’m not looking for it to end. People are like, ‘What are you going to do if it ends?’ I don’t really plan for that. I have other things that I like to do, but I’m never figuring for those things to be instead of the UFC – it was always along with doing the UFC.”

Bryant has been covering MMA since 2008. Bryant writes and anchors an MMA show named the MMA H.E.A.T and also co-owns MMAheat.com.