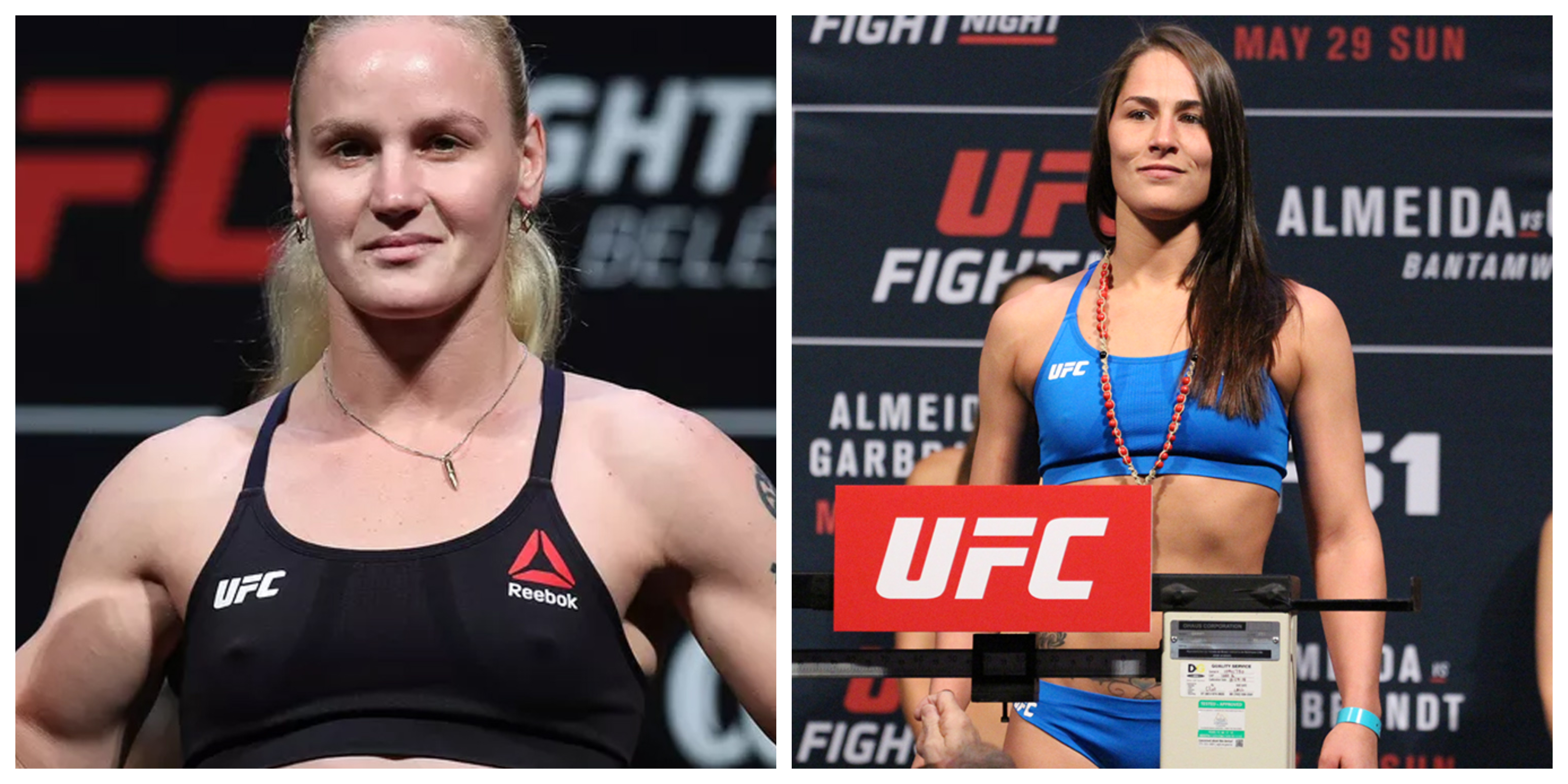 ESPN’s Brett Okamoto has reported that the UFC is targeting a flyweight title fight between Valentina Shevchenko and Jessica Eye for UFC 238 this summer.

Jessica “Evil” Eye is currently riding a three fight winning streak. All of these three wins came after she dropped to 125 pounds. Her last victory came as a split decision over Katlyn Chookagian at UFC 230 in December. 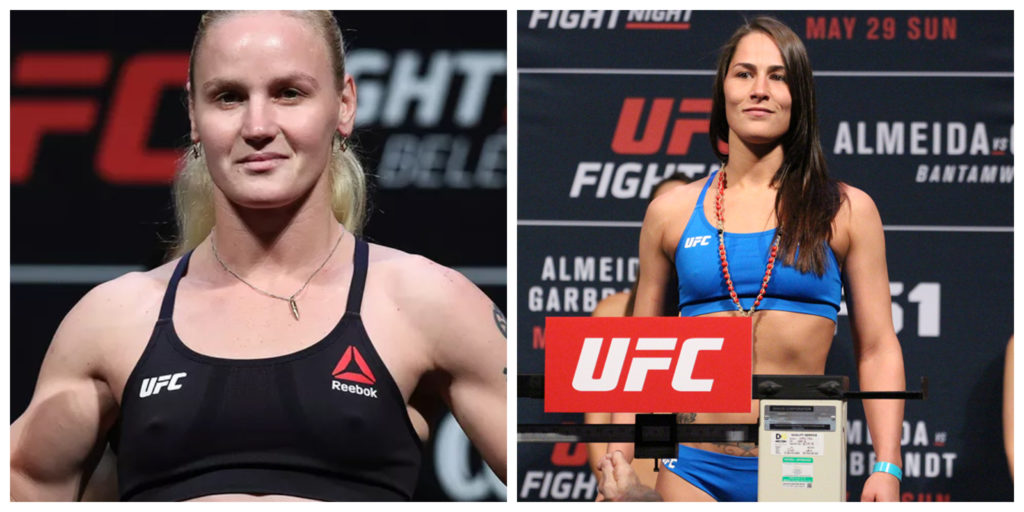 After the fight, the Cleavland native said she wanted the winner of the bout between Valentina Shevchenko and Joanna Jedrzejczyk for the vacant 125-pound belt, which happened later on the same card.

Shevchenko (16-3) won the vacant title by defeating former strawweight champion Joanna Jedrzejczyk .The Kyrgyzstan, Shevchenko is 5-2 in the UFC. Her only two losses came to defending bantamweight champion Amanda Nunes, in 2016 and 2017.