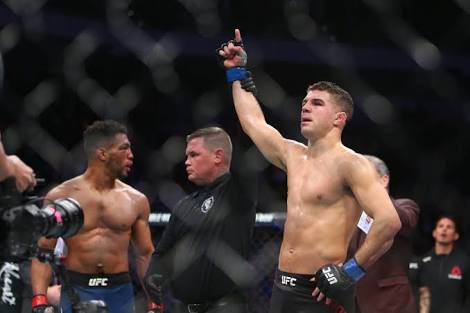 UFC on Fox 31 in Milwaukee, Wisconsin is a wrap. The card will be the last card from FOX Sports as we bid them adieu and thank them for seven years of service. 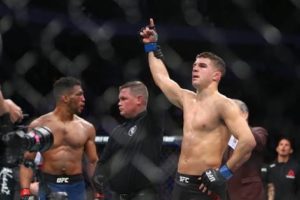 The fights did pay justice to the last fight card on FOX as the preliminary card featured some exceptional performances as well. Following the event, UFC officials announced Iaquinta, Charles Oliveira, Joaquim Silva and Jared Gordon as winners of $50,000 bonuses for their performances.

Oliveira (25-8 MMA, 13-8 UFC) avenged his loss against veteran Jim Miller (29-13 MMA, 18-12 UFC) defeating him via submission in the first round extending his record for most number of submission victories in the UFC.

Barboza put up one hell of a show as well however missed his opportunity on a performance bonus. He came out in his trademark creative style throwing variety of techniques like body kicks and spinning kicks before flooring Hooker with a picture perfect José Aldo style liver shot.

Previous articleTwitter reacts to Al Laquinta’s victory over Kevin Lee
Next articleCris Cyborg only has praise for Valentina Shevchenko: She will be champ for a long time!