UFC: Al Iaquinta is ready to do whatever it takes to win at UFC 223 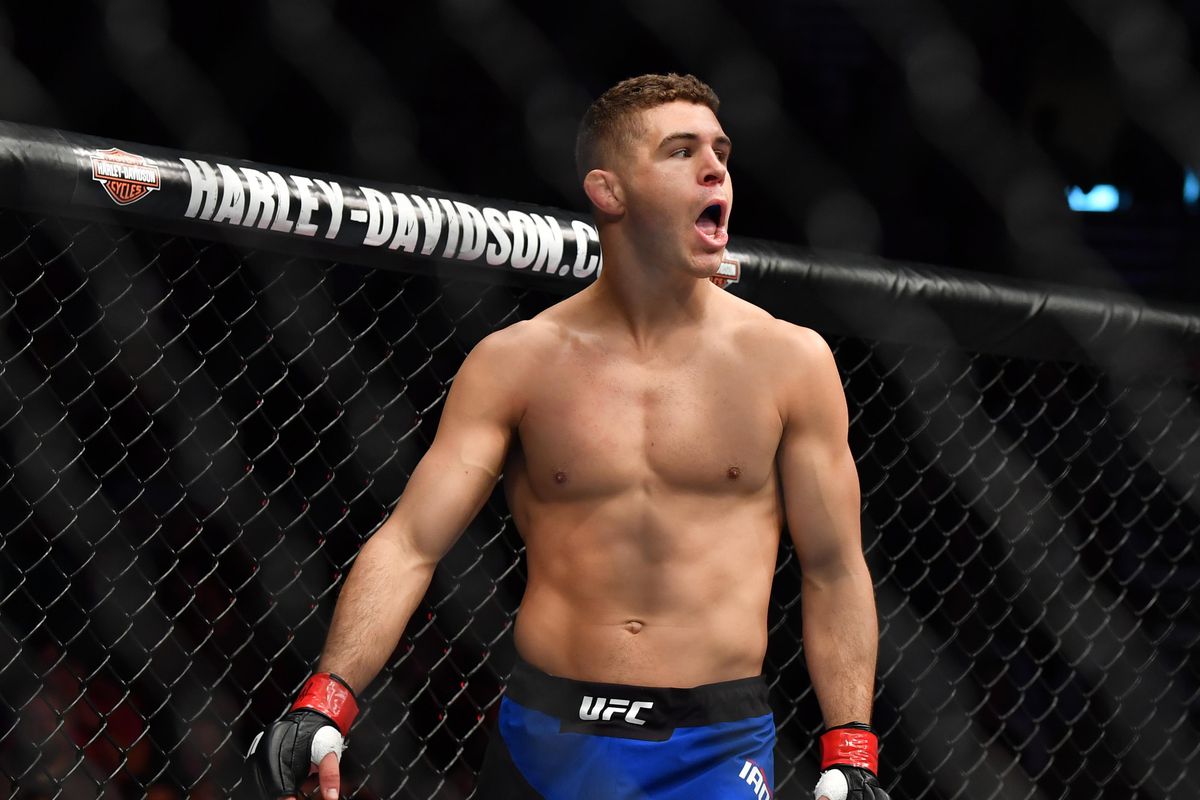 Al Iaquinta will make his UFC return at UFC 223 when he faced Paul Felder in a Lightweight showdown. The 30-year-old last fought back in April 2017 at UFC Fight Night 108 where he stopped Diego Sanchez.

Currently, on an impressive five-fight winning streak, Iaquinta will be looking to carry forward this momentum when he steps into the cage on April 7 to face Felder.

Ahead of his fight, Iaquinta managed to ink a new deal with the UFC and he is happy about the same.

“I’m definitely proud of myself. I stuck my neck out there and did some things that were probably against the grain and it worked out this time for me. Now I just got to show that I’m worth it. I know I am, the people around me know I am, but maybe some people don’t. I just need to go out there, get the job done and go do what I know I can do and what I’m capable of to show that I’m worth everything and more.” He said in an interview with MMA Junkie Radio. (H/T Jim Edwards via MMA Nytt)

Iaquinta is 13-3 in his professional career and over the course of his long MMA career, he has managed to pick up quite a few things. The talent to figure out his opponent’s weaknesses is one such talent.

“I just think at his age there aren’t too many, or too much that you’re going to add. He’s training at a new gym and new camp for like the last year or something, but at that point it’s really. There are a few things you can do with the wrestling and the jiu-jitsu and stuff, but I don’t think he’s that kinda guy. I think he’s more like a ground and pound guy and he works some stuff off his back I guess, but you know, he’s a Thai boxer with some Taekwondo, Karate like spinning stuff.He’s tough as nails and he comes forward. He don’t mind getting hit, but he doesn’t like getting hit because he definitely gets frustrated and annoyed very easily in there.That’s something I’ve seen in his fights that I think I can expose.” He added.

Willing to do whatever it takes

Despite his five-fight winning streak, Iaquinta’s name is barely discussed when it comes to the title scenario. He might still be a few fights away from the same but he is seeing the fight against Felder as an important one. And just like the case with all of his other fights, Iaquinta is ready to do whatever it takes to win the fight.

“I think I got a little more finesse and my footwork is better. My takedowns are better, my wrestling cardio. I think he’s going to be stronger, but most guys I fight are stronger than me. I’m going out there, try make it look easy, but I’m prepared to go through the grind and get it done any way possible.” He concluded.

Previous articleIndian MMA: Rahul Raju wants to make a statement at ONE Championship: Iron Will
Next articleUFC: Artem Lobov reveals that he explored other options as he was not certain about UFC future