UFC: Alan Jouban pulls out of UFC Hamburg with a neck injury 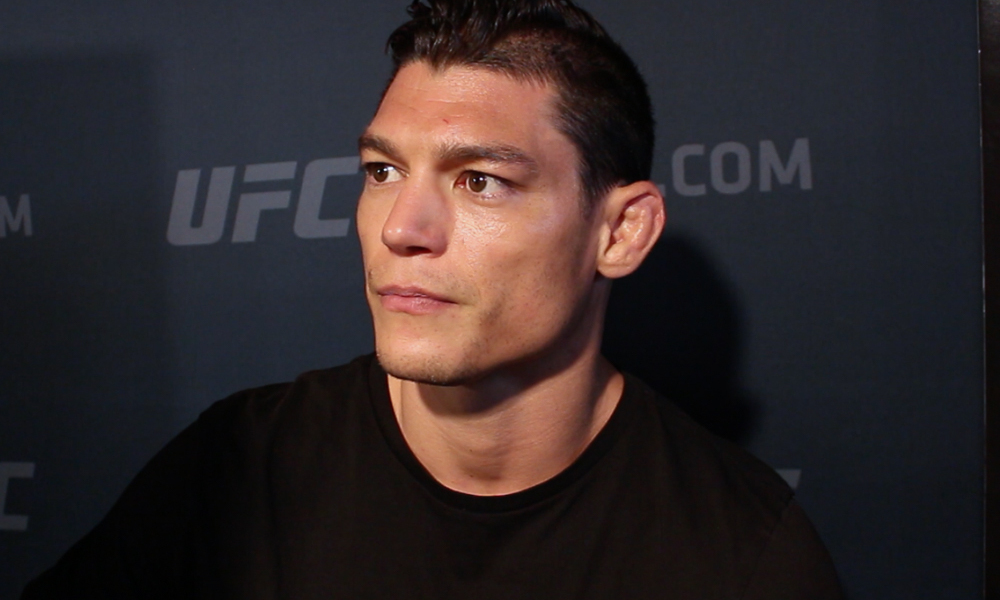 After the Co-Main event of UFC Hamburg took a hit last week, it has taken yet another hit as welterweight contender Alan Jouban has pulled out of his scheduled fight against Danny Roberts at UFC Hamburg after suffering from a neck injury. Jouban (16-6) last fought at UFC on Fox 28 in February when he defeated Ben Saunders by second round KO. “Brahma” had dropped consecutive defeats for the first time in his MMA career before that win, being finished by Niko Price and Gunnar Nelson. 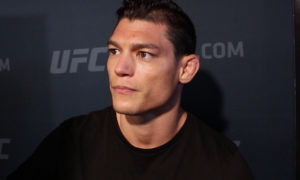 After winning his first two UFC fights, Roberts (15-3) suffered his first loss for the promotion against Mike Perry at UFC 204 in October 2016. Since then, “Hot Chocolate” has gone 2-1 in his last three fights, picking up knockout victories over Oliver Enkamp and Bobby Nash.

Max Freedman of MMA Today was the first to report the news. Jouban wrote that he appears to have a bulging disc in his neck and is waiting on an MRI.

UFC Hamburg takes place on Sunday, July 22nd, at the Barclaycard Arena in Hamburg, Germany. The event will be headlined by a light heavyweight contest between Mauricio Rua and Anthony Smith.

Previous articleSterling vs Stamann targeted for UFC 228 in Dallas
Next articleUFC: Colby Covington tells Nick Diaz that ‘You have only beaten Women these Days’