Alexander Gustafsson has taken his match making matters into his own hands and has proposed a number of possible fight scenarios for himself. After Luke Rockhold was heard planning to move up a weight class, “The Mauler” was the first person to call him out. But given Rockhold’s current inability to fight due to his leg surgery, their much awaited match up now hangs in jeopardy.

After UFC 225 ended with the loss of Yoel Romero, who failed to make the middleweight cut of 185 pounds, Daniel Cormier had expressed his wish of seeing Romero moving up the weight class and battling Gustafsson to determine the number 1 challenger.

Since @LukeRockhold can’t fight I know who @AlexTheMauler can fight. Win or lose I say get him in there with @YoelRomeroMMA let’s see this #1 contender fight.

In response to his tweet, Alexander took matters in his own hands and proposed a handful of fights for him which ranges from fighting Romero to rematching Shogun and from fighting Oezdemir to standing as a replacement for the superfight between Daniel Cormier and Stipe Miocic.

In response to @dc_mma most recent tweet about me, I will fight anyone that is meaningful including @yoelromeromma If he can be ready on time. Here is what I want if @lukerockhold won’t fight. I am prepared to rematch @shogunoficial or fight @volkan_oezdemir in Germany should someone not get his visa or get injured. Alternatively I will step in for @dc_mma or @stipemiocic should there be an injury for the HW Title. Either way @dc_mma defend your belt already or relinquish it by December 2018 and stop waisting everyone’s time. Oh and try not to miss weight as heavyweight!

Guss even mocked Cormier by warning him to not miss the weight limit for his next heavyweight fight. 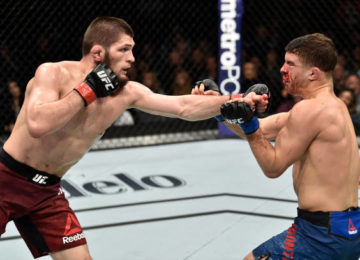 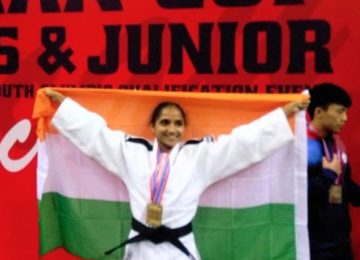 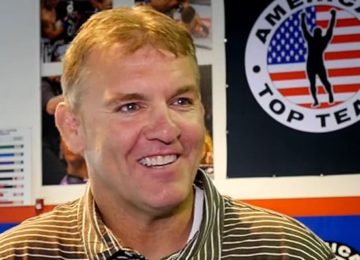 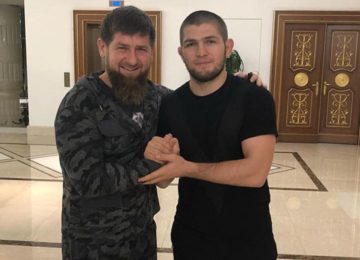 Posted by Jay Rock - February 5, 2019 0
UFC lightweight champion Khabib Nurmagomedov is under fire from MMA fans after he was seen posing for a picture with… 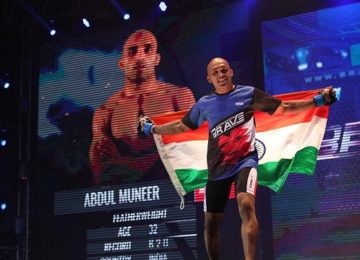