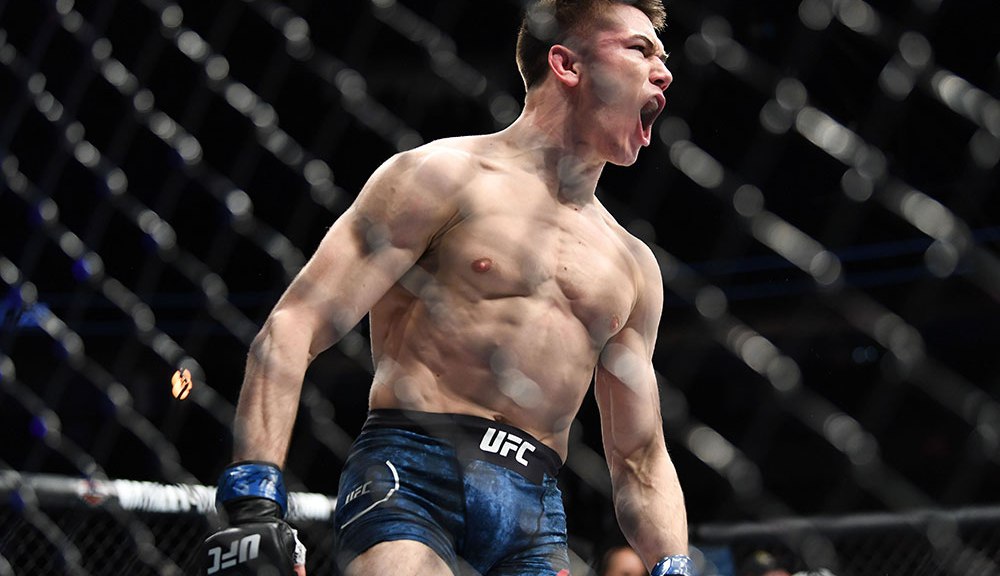 UFC 233 is still around two months away and one the fighters on the card, Francisco Trinaldo, already has a replacement.

Trinaldo (23-6 MMA, 13-5 UFC) was earlier slated to take on Dagestan’s own and fellow training partner of champ Khabib Nurmagomedov, Islam Machachev. However, Machachev had to pull out of the fight due to an undisclosed reason. That being said, #13 ranked Trinaldo already has a dance partner as #12 ranked Alexander Hernandez has decided to step in.

The situation is a familiar territory for Hernandez as his UFC debut was on short notice as well. Hernandez made his debut at UFC 222 taking on a top 10 opponent Benel Dariush on just two weeks notice. Needless to say Hernandez was a huge underdog going into the fight however in his own words Hernandez ‘spilled the beans’ as he made quick work of Dariush via first round KO. Hernandez then took on another ranked veteran in Olivier Aubin-Mercier in Calgary in July. Hernandez reigned supreme this time around as well via unanimous decision.

Trinaldo, on the other hand, has won 9 of his last 11 fights. The 40-year-old Brazilian is coming off a brutal knee to the liver KO of veteran Evan Dunham at UFC Sao Paulo in September.

UFC 233 will take place on January 26 in Anaheim, California.