UFC: Ali Abdelaziz: ‘Conor is running out of money; Will fight Khabib’ 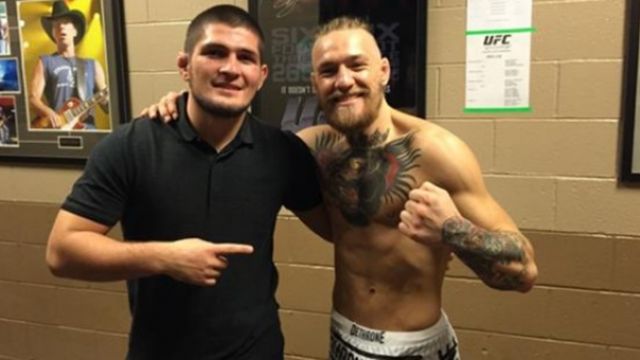 Khabib Nurmagomedov’s manager Ali Abdelaziz might have a bigger beef with Conor McGregor than Khabib himself. 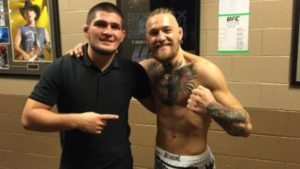 Talking to TMZsports, Ali gave an update on the impending fight.

“It’s okay,” Ali says … “We’re gonna contribute of him making some money, but at the end of the day we owe him an ass whooping. He needs to get his ass whooped from Khabib.”

“He thinks he’s a gangster,” Ali says … “I don’t think he is. But, when you think you’re a gangster, you’re going to get treated like a gangster. And gangster, they end in jail or get beat up.”

Ali also revealed there are three possible dates that they could fight on.

The earliest option being UFC 229 on OCT 6th.

The next being the annual Madison Square Garden card in November. But, this is unlikely since, Conor is not likely to be given a license in the state he is undergoing a trial for his UFC 223 bus attack.

The most likely event according to Ali, is UFC 232, the massive year end card.