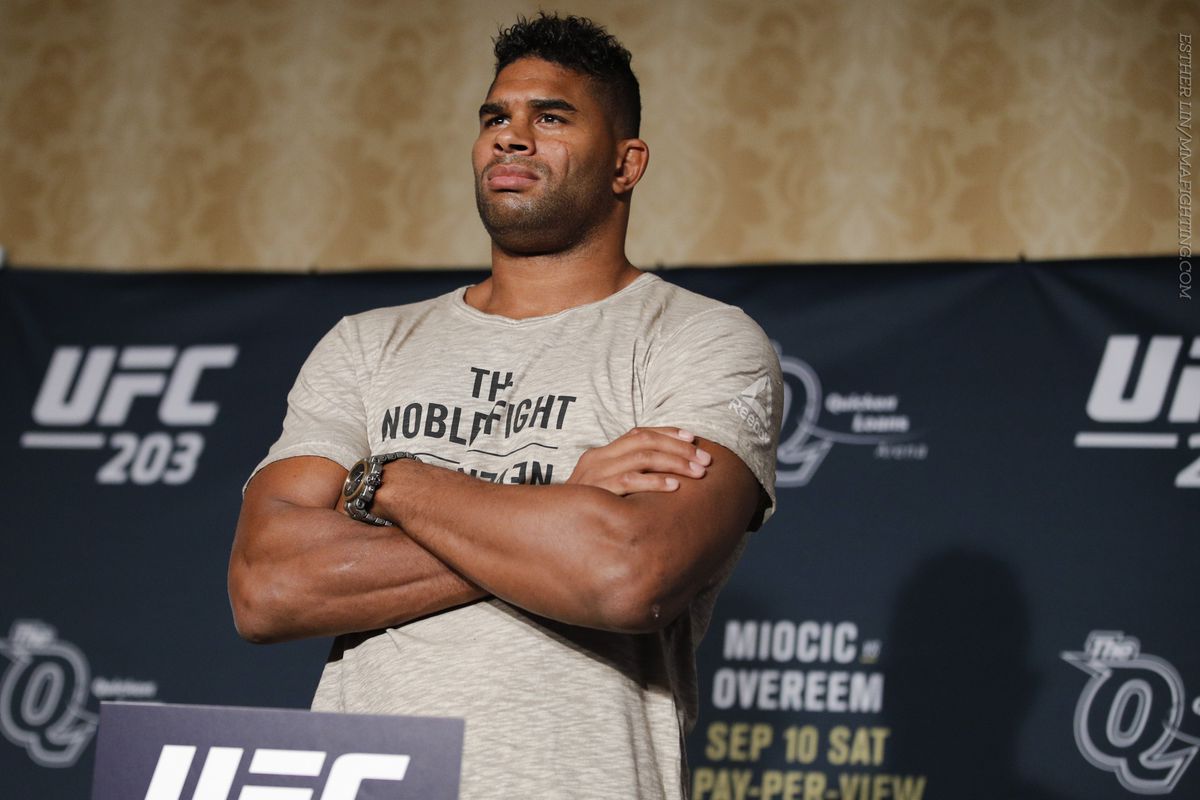 FIFA World Cup started last week and it’s taking over people’s excitement level, FIFA fever has taken over everyone and UFC Superstar Alistair Overeem is no different. Overeem took to Instagram to share a post in support of England team, who will be playing against Tunisia later tonight. 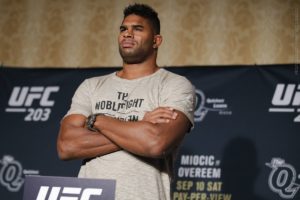 Although Overeem is of Dutch nationality since his mother is a Dutch, Overeem was born in Hounslow, England to a Jamaican father. When he was six years old, his parents divorced and he moved with his mother and older brother to the Netherlands.

Overeem shared in the post that since The Netherland National Football team failed to qualify for this World cup, he will be rooting for the country he was born in, i.e England.

The Netherlands couldn’t qualify for World Cup in Russia this year after failing to beat Sweden by a Seven goal margin in the playoffs last October.