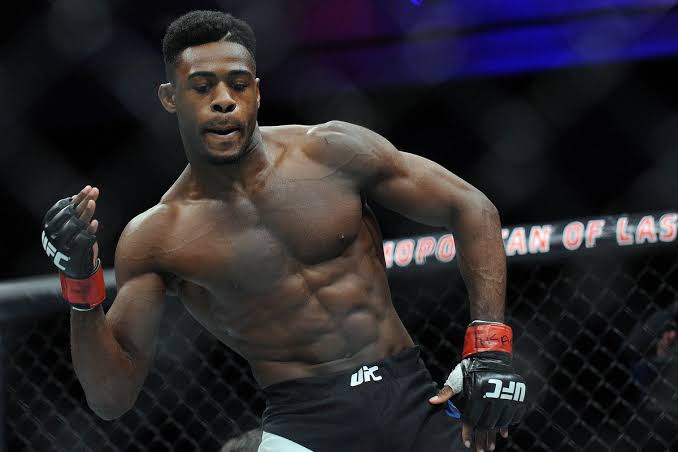 UFC 250 will feature a surprising main event as champ Henry Cejudo will defend his bantamweight title against Jose Aldo on May 9.

Aldo made his bantamweight debut against former title challenger Marlon Moraes. Even though many thought he won, Aldo suffered a close split decision loss. Aldo getting a title shot despite losing has certainly raised eyebrows in the stacked bantamweight division. 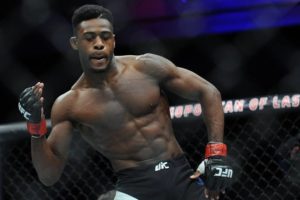 One of them being #2 ranked Aljamain Sterling. Riding a four-fight win streak of his own, Sterling feels cheated that Aldo got the title shot. The ‘Funkmaster’ took to social media to express his resentment. (via Twitter):

“The fight that no one asked for and that nobody wanted to see! #MakeRankingsGreatAgain”

The bantamweight division is extremely stacked with young contenders like Petr Yan and Cory Sandhagen making the right noices. Veterans like Frankie Edgar and Cody Garbrandt looking to start their respective campaigns. Also not to forget the return of Dominick Cruz who is considered one of the best bantamweights.

The only reason justifying the match making is the business aspect. Cejudo has worked himself up to being a ‘prize fighter’. Hence fighting a legend like Aldo in his home country will certainly engage the MMA community and bring in more viewers.