UFC and USADA work together to rework the anti-doping policy 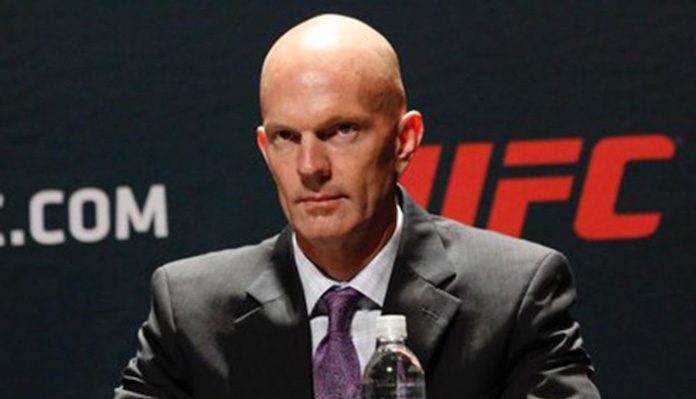 The UFC and USADA have made a significant change in their drug testing policy. The change is aimed towards addressing the increasing number of cases of convicts that have taken a tainted supplement.

The two major changes announced by the UFC on Monday include the adoption of a “UFC prohibited list,” which sets threshold limits on what constitutes a positive drug test for several banned substances along with a list of “certified supplements” that offer immunity to athletes in the event they are found to be contaminated.

“The policy needs to be a living, breathing document that’s progressive and allows us to pivot our stance, based on what the science supports,” UFC chief business officer Hunter Campbell told ESPN. “Testing measures have gotten so good and the types of contaminants are changing constantly, you’re seeing a rise in these types of cases.”

UFC senior vice president of athlete health and performance Jeff Novitzky has said that a significant percentage of the cases involving failed drug tests have ultimately been linked to the ingestion of contaminated legal supplements. This fact can be attributed to the fact that the drug testing technology has advanced a lot recently. One of the most recent examples is that of Nate Diaz. 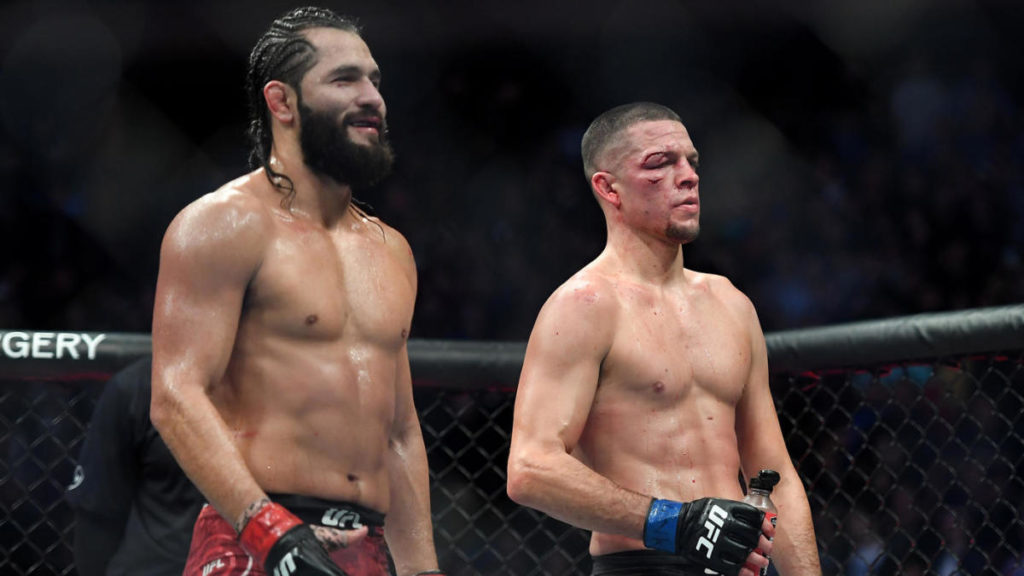 Diaz submitted a drug test that showed a very trace amount of a banned selective androgen receptor modulator (SARM), which entered his system through a contaminated organic, vegan multivitamin. Diaz was cleared of any violations and he went on to fight Masvidal anyway. However, had that happened during the first year of the program, the fight would have almost assuredly been canceled.

“We’re thrilled with these changes and hope it becomes the model for all sports organizations,” USADA CEO Travis Tygart told ESPN. “We believe it looks at the advances in technology coupled with the marketplace for supplements. We’ve had a number of cases both in our Olympic program and UFC program where we demonstrated trace levels of substances coming from totally innocent sources. We’ve seen a gummy multivitamin that had a SARM in it.”

Novitzky also added, “If the athletes adhere to this, if they only use these certified supplements, I believe it will virtually eliminate the contaminated supplement issue.”

Previous articleUFC: Mike Brown on Covington vs. Masvidal: Wouldn’t like to see 2 ATT guys fight each other!
Next articleWatch: Robin Black’s hilarious one minute breakdown of the ‘dance fight’ between Kamaru Usman and Wonderboy!