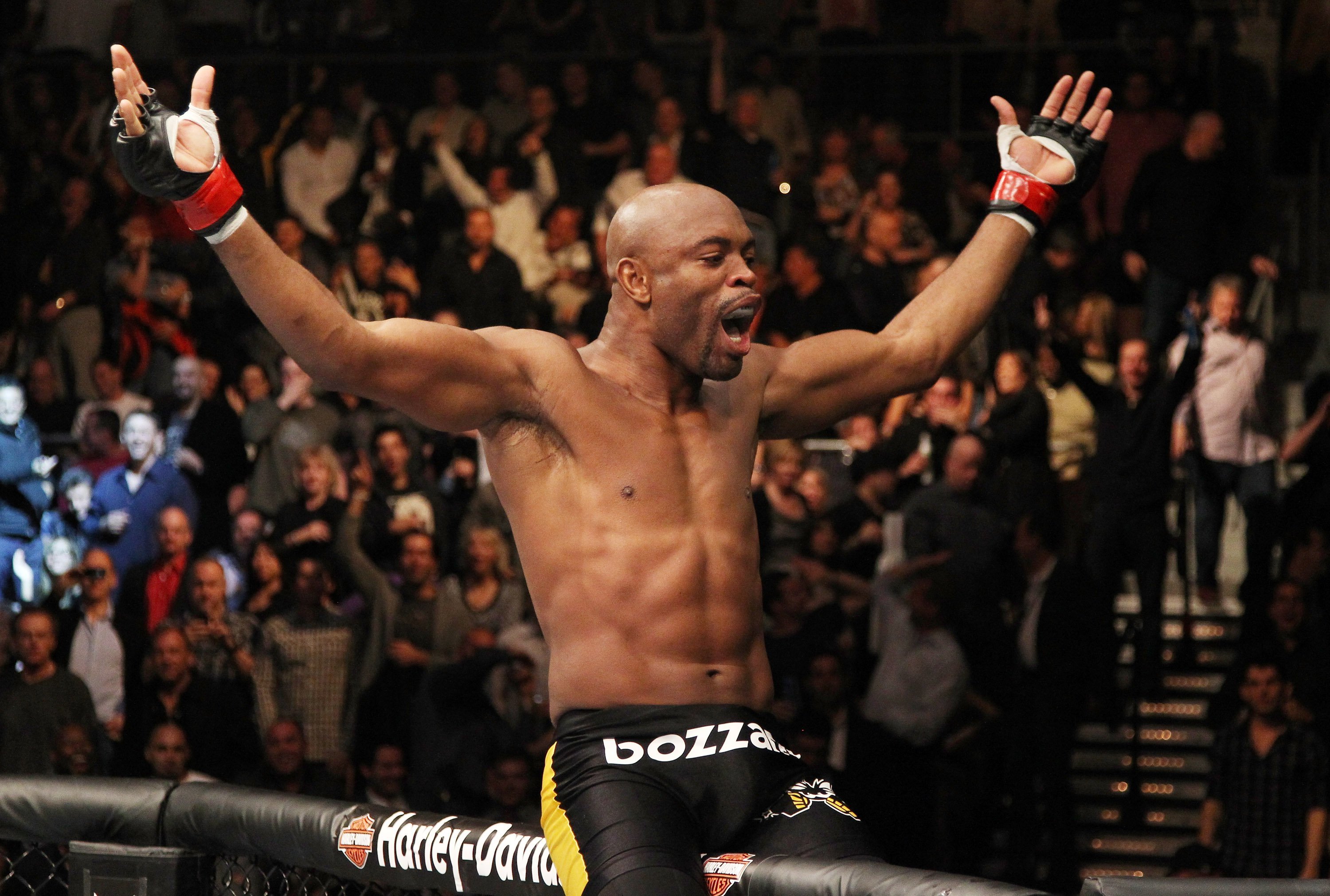 In November, it was announced that the legendary middleweight Anderson Silva had failed an out-of-competition drug test ahead of his scheduled bout with Kelvin Gastelum, which resulted in him being pulled from the fight. In February, it was revealed that the Brazilian’s second failed drug test of his career saw him test positive of Methyltestosterone, a synthetic anabolic steroid.

ESPN’s Ariel Helwani broke the news, tweeting: “Anderson Silva is going to receive a one-year suspension from USADA dating back to Oct. 2017 after it was deemed his positive drug test was due to contaminated substances, sources confirm. The suspension will date back to October 2017, which means he will be eligible to return in October 2018. 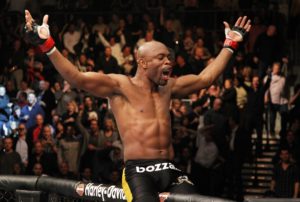 The contaminated supplements came from a Brazilian compounding pharmacy. The pharmacy, which prepared Silva’s supplement, didn’t have any of the prohibited substances listed on the supplement label. USADA conducted independent testing through a WADA-accredited laboratory in Salt Lake City and confirmed that there was methyltestosterone and hydrochlorothiazide in the product Silva took.

Silva, 43, was elated with the verdict, saying: “I am vindicated. The past nine months have been extremely difficult.

“I felt like my career and everything I had worked so hard for was dying and my future was hanging in the balance.

“I knew in my heart that I had done nothing wrong and fully cooperated with USADA during their inquiry to prove it.

“Today I have a renewed energy. My legacy is restored. I can focus on getting back into the ring and the next chapter of my life after fighting.”

Silva is considered by many as the Greatest MMA fighter of all time and has defended his title ten times.

UFC: Jon ‘Bones’ Jones has not been tested by USADA since October 2017