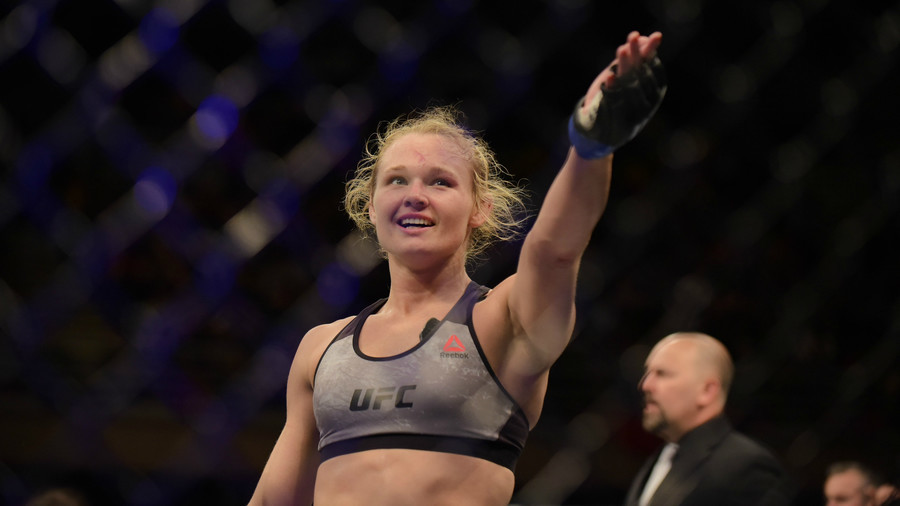 The former police officer and husband of UFC flyweight Andrea Lee, who she controversially defended for sporting Nazi tattoos, Donny Aaron has been accused of assaulting his wife in their Louisiana home.

Andy Nguyen, another UFC fighter and a friend of Lee’s, is understood to have filed a police report after Aaron allegedly extinguished a lit cigarette and attempted to choke Lee on August 4, per a report by MyMMANews.com. 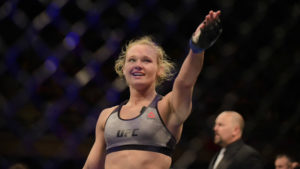 Donny Aaron is a former police officer who served prison time after being convicted of negligent homicide in 2009, stemming from a 2005 incident.

I opened up the door and was like ‘Donny, leave her alone,’” said Nguyen. “He looked like he was lost. He hadn’t slept in two days. He was drinking for two f***ing days straight. I don’t know what he is on. I’m backing up as he is coming towards me. Andrea was buttoning up her shorts and she was barefoot and ran out the back door.

“Donny goes back in the house and he’s like ‘I did it again, I did it again.’ I was like, ‘What did you do? Did you kill her?’ Because he has killed someone before. I didn’t know if he grabbed a rock and banged her head. I was scared to walk outside. He was like, ‘No, I made her run barefoot again.’

“I told him to give me the keys to the jeep and he refused because he thought she would think it is him and would not stop.”

“The domestic violence has been going on for years,” Nguyen said. “I just never saw it.”

Aaron and Lee have been married for five years. Lee made her UFC debut in May where she defeated Veronica Macedo at UFC Fight Night 129.

UFC: Colby Covington says UFC 228 will be a failure without him headlining it, claims that he would have secured at least 500,000 PPV-buys

Previous articleAldo’s coach talks about Conor’s comments after Calgary win
Next articleUFC: Glover Teixeira out of UFC Sau Paulo due to injury and will do Physical therapy