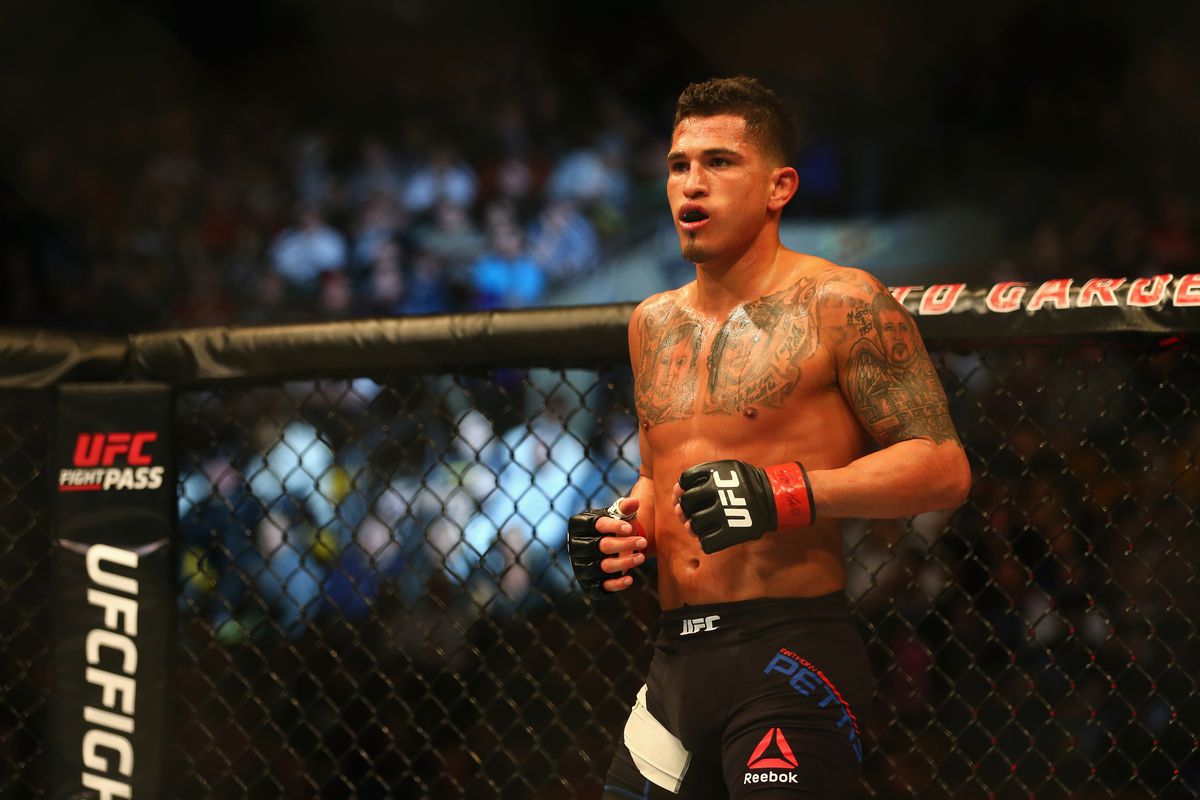 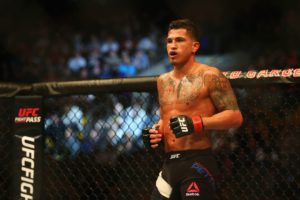 Now that Pettis has got a much-needed win over a top contender, he is looking forward to bigger fights and has called out Al Iaquinta and Nate Diaz on Twitter.

Laquinta has lost his last fight to Khabib Nurmagomedov at UFC 223 in Brooklyn and Al took the fight in a short notice, but before losing to Khabib, he was on a five-fight win streak and had also recently pulled out of a fight against fellow lightweight contender Justin Gaethje which was scheduled to take place at UFC Lincoln.

Meanwhile, Nate Diaz hasn’t fought ever since he lost to Conor McGregor at UFC 202 in their rematch fight which generated big numbers on Box Office.