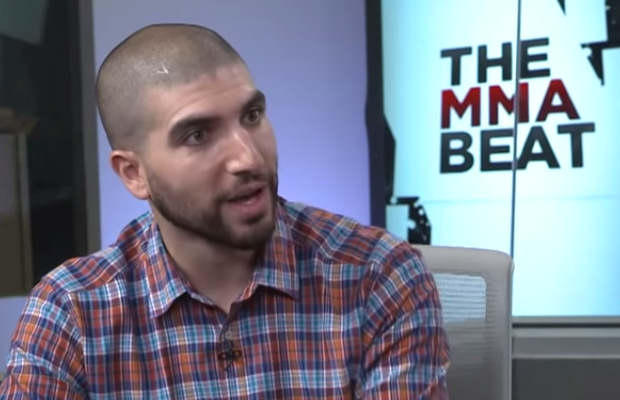 Ariel Helwani who is the most popular MMA Journalist finally ended ‘The MMA Hour’ after a 9-year run. The MMA Hour was a weekly show that featured interviews with the biggest names in mixed martial arts and was hosted by Helwani. ‘The MMA Hour” will continue at ESPN, but as “Ariel Helwani’s MMA Show” on ESPN. The New show will start in 2 weeks. 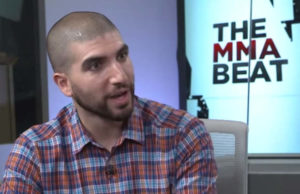 Helwani has covered mixed martial arts professionally since 2006. He worked for MMA Fighting. He formerly served as an “MMA Insider” for Fox Sports 1’s weekly UFC Tonight show and other pre- and post-event programming. He is the former co-host of the Sirius XM radio show “Fight Club”. He’s interim vice president of the Mixed Martial Arts Journalists Association.

Helwani took to Twitter to post a series of emotional tweets and thanked everyone who was present on his show.

I feel like I said it all on air, but again, thank you to every guest who’s ever appeared on the show. There’s no show without you. And thank you to every listener and every viewer. The show turned into something I never thought was possible.

I left the studio tonight at peace. Happy. It was a magical run, but it was time to move on. And I’m glad I got to do it on my terms, with my guy @newyorkric by my side. Now I can’t wait for the next chapter. ESPN. The dream.

Thanks for all the love today. I’ll never forget it.

And thanks to my friends for life at @MMAFighting for this sweet cake! What a nice way to go out. pic.twitter.com/FGIVWUwtn4

And finally, thanks to these people and anyone who ever worked on the show over the past 9 years. Many came and went, but this group was by far the best production team we ever had. I am forever grateful. pic.twitter.com/xgrcQ87nKv

Helwani will move to the ESPN network next month and his roles, according to a news release, will include co-hosting a new weekly program on ESPN+: “Ariel & The Bad Guy” with current Bellator fighter Chael Sonnen.

Previous article
UFC: Arjan Bhullar thanks AKA coach Javier Mendes for taking him under his wing
Next article
UFC: Gunnar Nelson wishes Iceland football team the very best for the FIFA World Cup 2018