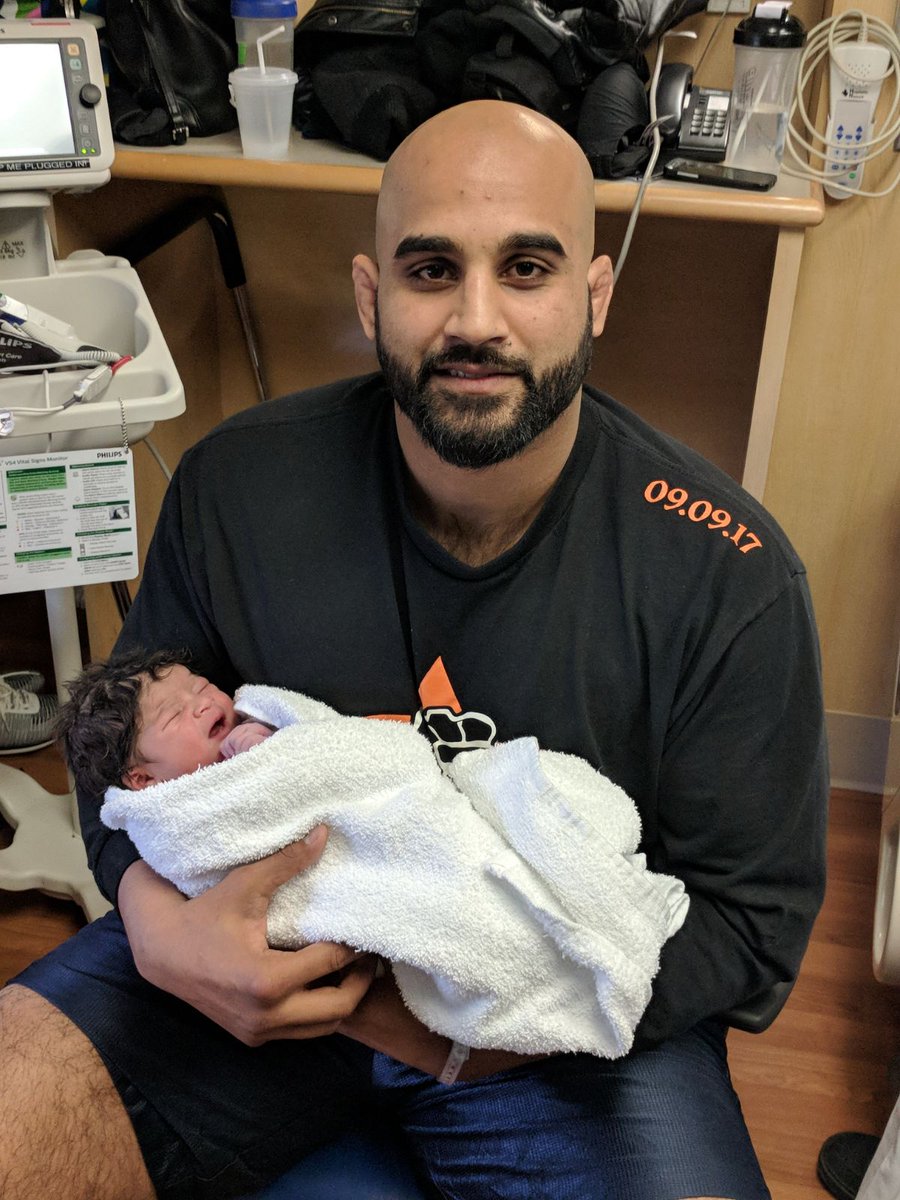 Many celebrities celebrated Father’s day on social media including top Boxing and MMA superstars, one such tweet was by Arjan Singh Bhullar, who is the first India to fight in a premier MMA organization. Bhullar took to Twitter to post a Heartwarming message on father’s day, where he wrote, how much he misses his father and his daughter. 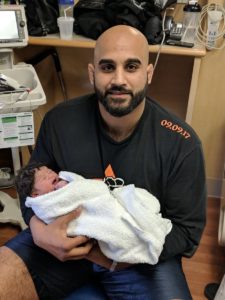 Arjan Singh Bhullar welcomed his daughter earlier this year on 28th February and with Arjan Singh announcing on Twitter that he will soon have a new fight update, it is likely that he is in training camp at the American Kickboxing Academy where is away from his newborn daughter.

I was missing home today on #fathersday away from my dad n being away from my daughter. These guys show me again why I'm so fortunate to have them in my life. Without their generosity I literally wouldn't be able to train with the best n chase greatness in the @ufc #Thankyou✊ pic.twitter.com/oTH2rN7KLV

Bhullar is a down to earth and humble guy who regularly shows gratitude towards the people who have guided him and supported him, last week Arjan Singh also took to Twitter last week to thank his coach Javier Mendes of the AKA.

Previous articleUFC: Tyron Woodley responds to Colby Covington’s sister, says she tried to slide into his DMs
Next articleUFC: Alistair Overeem shares an instagram post in support of the England team for FIFA world cup