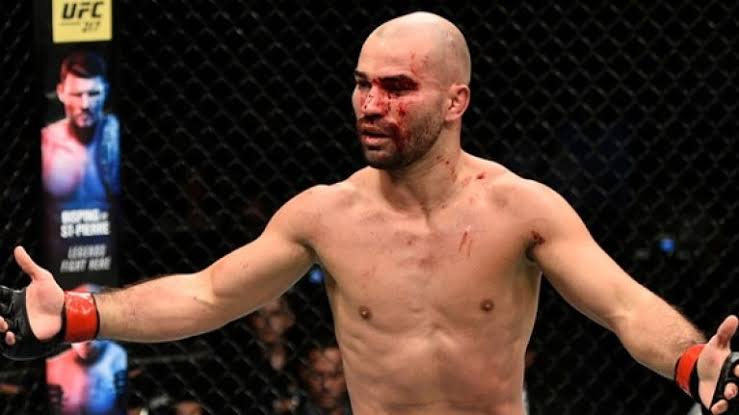 Lobov is 2-0 in his two fights under the promotion, both being main events. One being against multiple time boxing champion Paulie Malignaggi. Lobov however signed with BKFC with a clause to compete in MMA as well. That being said, Lobov does have an eye on the MMA scene as he contacted the UFC for a one-fight deal against Khabib Nurmagomedov’s training partner Zubaira Tukhugov. 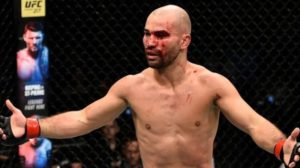 “It’s a fight I would want as well,” Lobov told ‘The Mac Life‘. “I mean obviously he’s in the UFC now and I’m not, so our paths are not going to cross immediately but it’s something that I would definitely do. After his performance last time, I messaged Sean Shelby and I said if you will give me a one-fight deal against Zubaira, I’m willing to fight for free. He said, look I hear you, I’m not sure what that means, whether they would consider it or not but if they gave me a one-fight deal, I will fight him for free, no problem.”

The rivalry goes back to UFC 229 in October last year when Lobov’s best friend and training partner, former double champ Conor McGregor took on Tukhugov’s training partner Khabib Nurmagomedov. However at the end of the fight, a huge brawl broke out inside the octawhich had Tukhugov land a punch on McGregor. Lobov wants to even the score by fighting him.