UFC: Artem Lobov reveals that he explored other options as he was not certain about UFC future 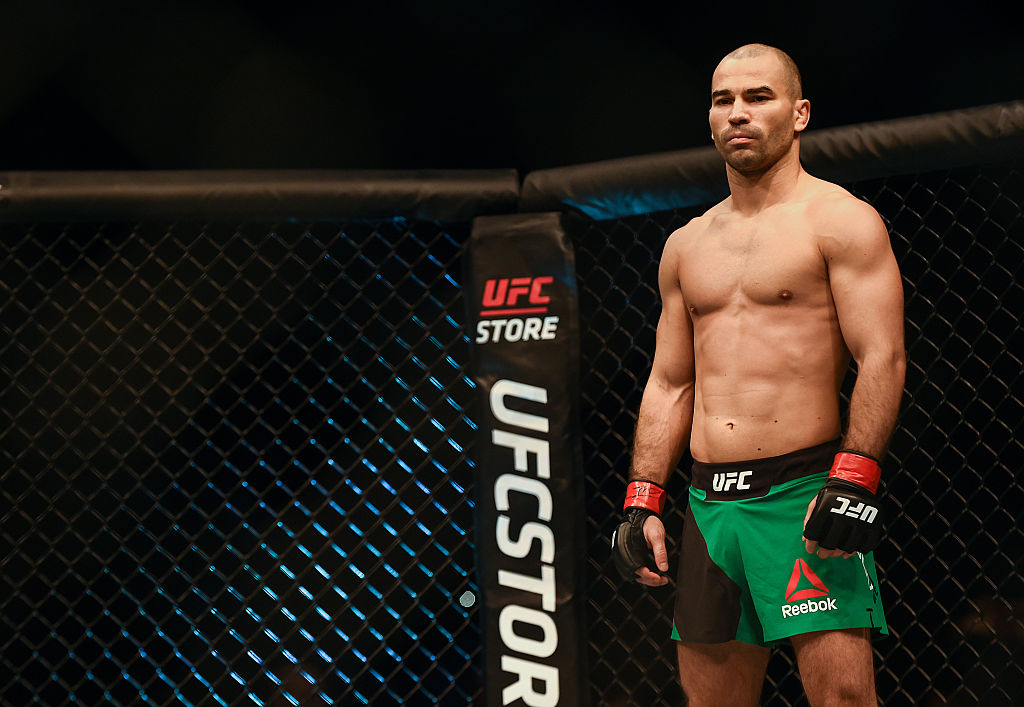 Artem Lobov will fight Alex Caceres at UFC 223 in a couple of weeks. Lobov heads into the fight on the back of two losses and he has immense pressure on his shoulders to deliver.

The 30-year-old last won a fight back in November 2016 when he defeated Teruto Ishihara. After this, Lobov suffered defeats to Cub Swanson and Andre Fili. And thanks to this two-fight skid, Lobov ended up being uncertain about his future in the UFC.

But unlike the other fighters on the UFC roster, Lobov was not ready to beg for opportunities in the UFC.

“The UFC is full of beggars. They’re all beggars. You need to be a go getter. You need to go and get it. You need to go and make changes and go after what you want. All these guys they beg for everything. When they want more money, they don’t how else to go about it. They say ‘oh please pay me more, you’re not paying me enough’. What kind of attitude is that? I hate people like that. I never want to be a guy like that and I never will be. I went out there, I reached out to other organizations and said I could potentially be getting cut, I’m not yet but I could be, what are the offers, what are the options?” Lobov noted. (Quotes courtesy of MMA Nytt)

Training out of SBG Ireland, The Russian revealed that he received a handful of offers from various organizations.

Happy about the call from UFC

Things, however, turned upside down when UFC decided to put Lobov on the UFC 223 card. Lobov is now looking forward to making use of the opportunity and put on a show for the fans.

“Of course, I was happy to receive a call from the UFC that they still want me, that they don’t want to release me. They’re happy with me fighting in the UFC and I said in that case, give me a fight and that’s how it happened.”

Previous articleUFC: Al Iaquinta is ready to do whatever it takes to win at UFC 223
Next articleMMA pioneer Gesias Cavalcante will make his Brazil debut at Brave 11