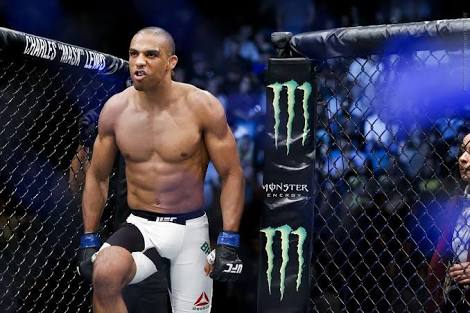 Dynamic UFC lightweight Edson Barboza recently got things back on track with a knockout victory over Dan Hooker after two back to back losses at UFC on Fox 31 in Milwaukee, Wisconsin last week.

However the #6 ranked lightweight had some decisions to make prior to the fight. Residing in New Jersey, Barboza was a staple training with the likes of Frankie Edgar, Eddie Alvarez and Corey Anderson under boxing coach Mark Henry and BJJ coach Ricardo Almeida. However with two difficult losses, him expecting a second child and Barboza’s Brazilian roots which are more suitable for warmer surroundings, Barboza decided to move to Florida. 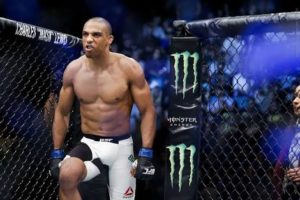 Florida has an extensive culture of MMA and not so surprisingly Barboza decided to join hands with American Top Team in Coconut Creek, Florida. However Barboza has now crossed paths with an ATT veteran, interim welterweight champion Colby Covington.

Covington created waves in the MMA community after his victory over former welterweight and middleweight title challenger Damien Maia in Sao Paulo back in October last year. However that was the calm before the storm as in his infamous post-fight speech Covington addressed Brazil as ‘Dumb’ and Brazilian MMA fans as ‘Filthy animals’.

However Barboza seems to have no effect or hard feelings what so ever. Barboza addressed the issue speaking with MMAjunkie.

“I really don’t worry about what he said. He doesn’t know Brazil. He tries to promote. But I know he’s about the fight — he’s a great fighter. I respect him. He does his job. If he thinks it’s good to talk like that and it’s good for him, it’s hard for me to say anything about him.”