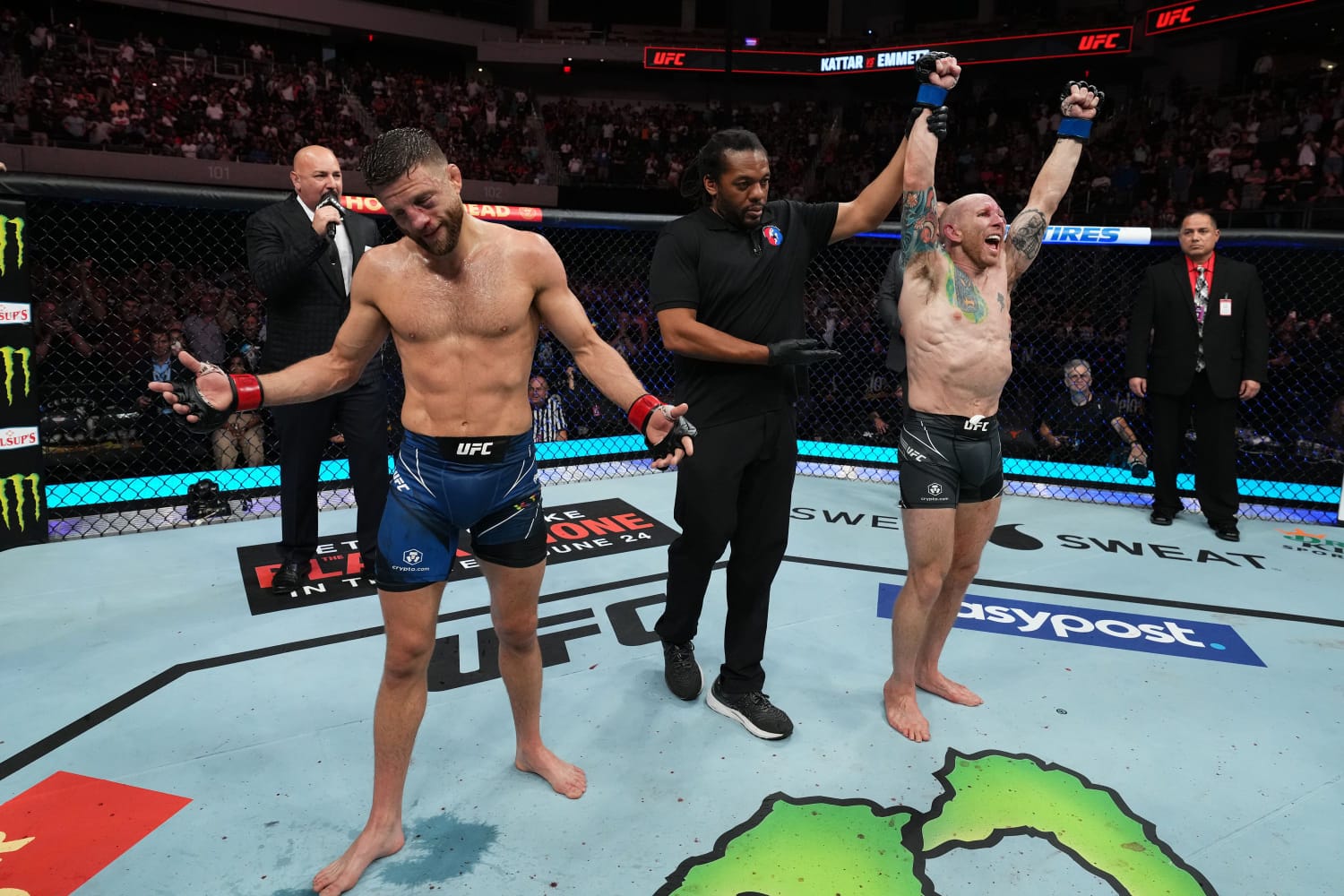 In the co-main event of a card that tied a UFC record for most knockouts in a single event with eight, Kevin Holland scored the lone submission of the night by finishing Tim Means in the second round. 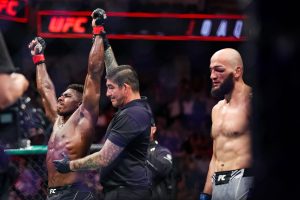 Previous article
I shouldn’t have done that: Mike Tyson reflects on airplane punching incident
Next article
Geje Eustaquio Responds to Gurdarshan Mangat’s Callout: ‘I Can’t Wait To Share the Circle with Him’