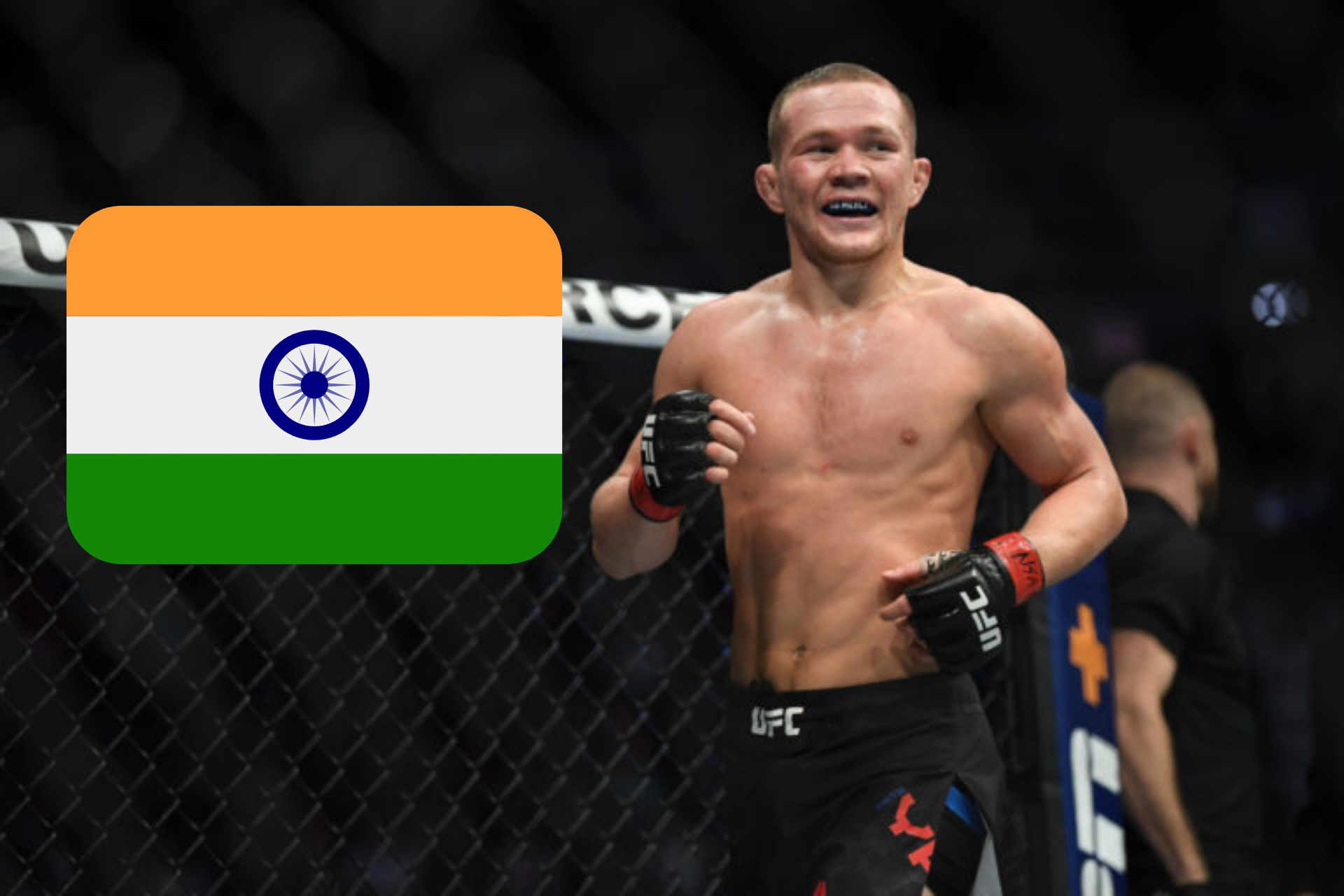 Newly crowned UFC bantamweight champion Petr Yan is set to defend his title against Aljamain Sterling later this year, although no date has been announced yet.

Petr Yan defeated Jose Aldo via TKO in the fifth round to become Russia’s only second UFC champion and first-ever Siberian born champion.

In July at UFC 252, Aldo was performing well at the beginning of the fight, but the Russian started snatching up the round from Aldo as the fight progressed. 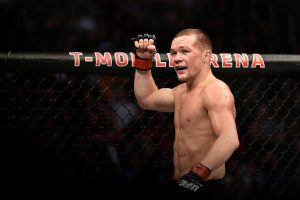 In the third round, Petr Yan had Aldo hurt to the body, but it was in the fourth round, where Petr Yan started doing actual damage as he landed a combination which dropped Aldo and then he landed dozens of unanswered blows on the ground.

Yan landed a staggering 194 significant strikes, which was the highest in the bantamweight division in a single division.

Prior to his victory over Aldo, he took on Urijah Faber and knocked him out in the third round. The MMA India Show got exclusive quotes from Petr Yan.

Right now you’re supposed to fight Aljamain Sterling, how do you see that fight going?

I believe it will be total domination, I’m training myself to not give him any chances in our fight.

Petr Yan has his eyes set on TJ Dillashaw as well

While Petr Yan has to take care of Aljamain Sterling first as he is riding on a terrific five-fight winning streak, having finished Cody Sandhagen in the first round by rear naked choke submission. But the newly crowned champion only has his eyes set on TJ Dillashaw.

Dillashaw got suspended by USADA back in 2019 for two-years and his suspension ends in January next year. Although he lost his last fight against Henry Cejudo, he never really lost his bantamweight title, as he was going down in weight class to fight him.

But after testing positive for banned substance, he was stripped of his title by the UFC and suspended by the USADA.

“Dillashaw’s suspension will be ending in January next year. He definitely will be in the mix, I want to fight him at some point for sure. It’s up to UFC if he deserves to fight for the title right away,” Yan said.

Yan trains in Thailand and spends most of his time in the region and he also expressed his interests in visiting India.

“I never had a chance to visit India, but I like to explore new places and India is definitely on my list,” Yan concluded.

How did you first deal with the difference in climate in Thailand where you train and in Russia where you come from?

“Considering that Siberia is such a cold region. Human can adapt to anything, usually it take 1 week to acclimatize and to feel good.”

Thailand is only a couple of hours away from India and Petr Yan wouldn’t have a problem in accumulating a sizable fanbase in the country as despite being a cricket worshipping country, there are over 100 Million UFC viewers in India.