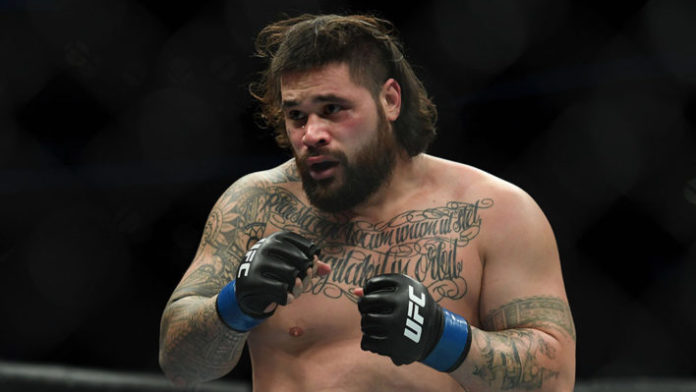 UFC heavyweight Ben Sosoli has been sentenced to 22 months in jail for punching a man outside a Melbourne bar. 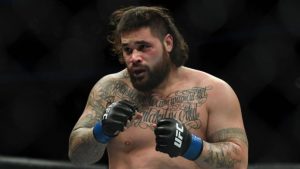 The incident for which Sosoli pleaded guilty!

‘Combat Wombat’ pleaded guilty to cause a serious injury at a Victoria County Court. The incident occurred at Jackson’s Lounge Bar in Toorak, Australia, in September 2019. He was working as an alcohol officer at the time. A patron that night was refused entry to the bar for being too drunk. However, he sneaked into the bar twice to cause a nuisance.

Sosoli took the man outside and brutally punched him in the jaw. The damage was so severe that the man had to undergo a specialist facial surgery! He told the police that the drunk man had threatened to “f**k (him) up”.

Judge Gavin Meredith addressed the issue saying that Sosoli should have anticipated an argumentative and aggressive patron and should have dealt with the matter appropriately. (via MMA Junkie):

“You are expected not to respond to provocation in the way you did,” the judge said.

Sosoli gained recognition when he appeared on the 28th season of The Ultimate Fighter in 2018. He lost his fight against eventual series winner Juan Espino. He then returned in the scene in 2019, appearing in Dana White’s Contender Series. However, the bout was declared a no-contest after he accidentally eye-poked his opponent. 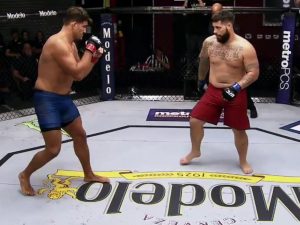 Despite that, he got a chance to make his UFC debut against an extremely strong Greg Hardy in October 2019. Sosoli went toe-to-toe with the physical freak Hardy. He lost a unanimous decision at first, but the fight ended in a no-contest after Hardy was seen using an inhaler between rounds. He then took on another dangerous fighter, veteran Marcos Rogerio de Lima in February 2020. He suffered a first-round KO defeat against de Lima.

Not many fighters get a chance to fight in the UFC after losing in their TUF bout and having a no-contest in their Contender Series bout.

Previous articleDana White reveals that the winner between Ortega and Jung will get a title shot
Next articleUFC News: Adult streaming site offers $10,000 to corner Mike Perry in his next fight!