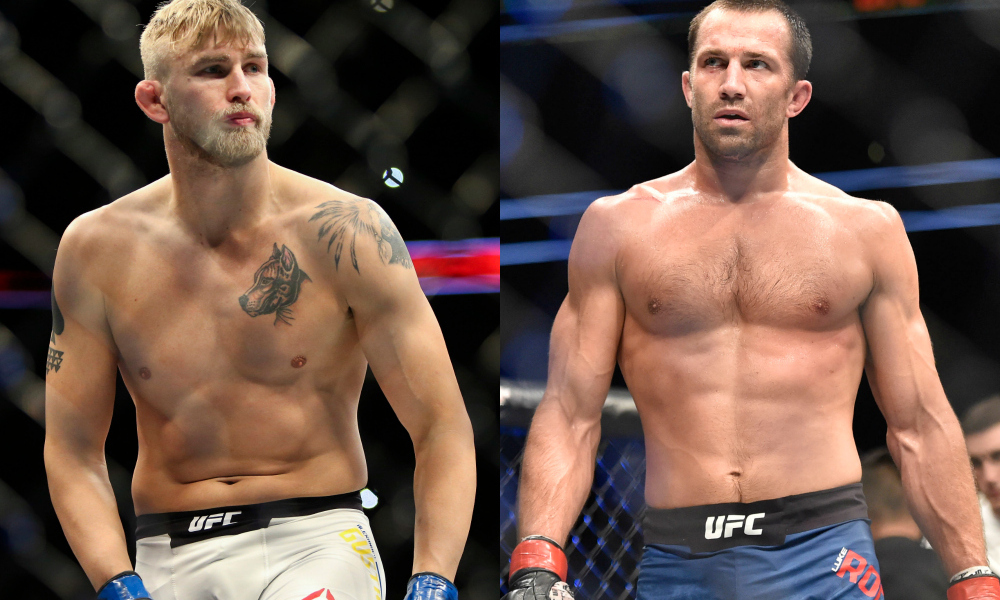 Michael Bisping, who took his time out to reply to a spree of questions by fans on Twitter, dropped a hint at UFC’s plans for the Light-Heavyweight division.

Honestly………… I don’t know. But, I hear the last person I knocked out may be fighting for an interim belt. If he wins I’m in. I’m 225 right now and pretty ripped. Never making 185 again. https://t.co/OWz2gxfSUZ

If you believe the internet. I’d love either. I really would. FYI, @AlexTheMauler smashes @LukeRockhold , I mean totally destroys him https://t.co/3cxYsV9ycz

This is one more revealing information regards to the potential landscape of the LHW division. 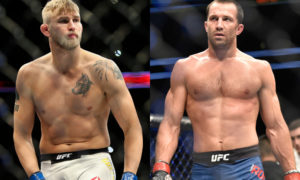 Rockhold, one of the biggest men to ever to compete at middleweight – has long struggled to make the 185-mark and was looking at a move into the 205 division eventually. He blamed his UFC 221 MW title loss to Yoel Romero, partially due to the strain on his body from the heavy weight-cut.

Alexander ‘The Mauler’ Gustafsson – on the other hand remains the only likely contender left in the division. Jon ‘Bones’ Jones had his fighting license revoked by the CSAC for his double steroid bust, Anthony ‘Rumble’ Johnson is retired and the champion Daniel Cormier’s future is uncertain.

This opens up the floodgates for a potential super-fight between former Strikeforce and UFC middleweight champion Luke Rockhold and 2-time LHW No.1 contender Alexander Gustaffson.

Both these fighters have in the past – gone back and forth on social media, regarding a potential fight between them.

“Beware of coming up in weight because I will be standing at the front door waiting,” Gustafsson said.

Rockhold, though is ready for the challenge.

I’ll be coming to 205. I’m gonna handle my business and you better be sure I’m coming for that ass, too.”  Rockhold said.

2018, does seem like an exciting year ahead for the Light-Heavyweight division with the impending introduction of a new challenger.

Luke Rockhold: ‘If I beat Gustafsson, I’m the f*cking champion’