UFC: Bobby Green lashes out at Clay Guida ‘You got Punk’d worse than CM Punk’ 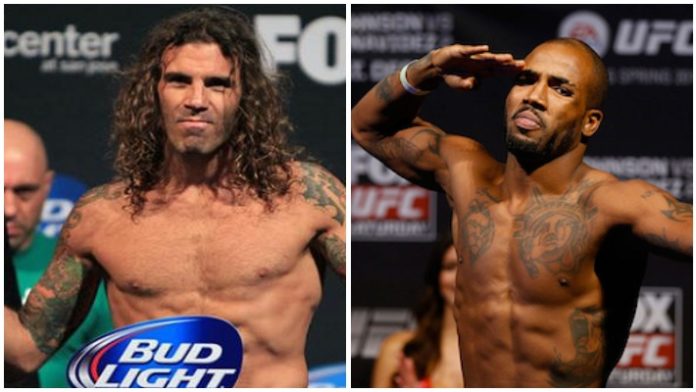 Bobby Green was expected to face Clay Guida at UFC 225, but was forced to withdraw due to an injury. He was promptly replaced by Charles Oliveira. 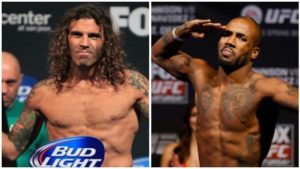 Clay Guida however was disgruntled as ever at the late withdrawal.

“Bobby, ‘Bobby Yellow’ I call him, because he’s a coward,” Guida told MMAjunkie.

“He ducked out three times against my coach Danny Castillo, so we weren’t the least bit surprised (he withdrew). He’s a taunter, he’s a talker. Very sloppy fighter.”

Clay Guida proceeded to get tapped out within 3 minutes of his fight with Oliveira at UFC 225, and Green didn’t hold back.

“But you let a mother(expletive) come in here and beat your ass on two weeks’ notice, a 145er? And finished you? You didn’t even last two minutes.”

Green then went onto compare Guida’s performance with CM Punk.

Green also promised that his next fight will be with Clay Guida.

“I apologized, I said to him and (UFC matchmaker) Sean (Shelby) for my shortcomings,” Green said.

“Then I see this mother(expletive) article about him talking (expletive). I told him I’m sorry and I apologized for what happened, but I promise I will make it up to you.”

It is sure to be firecrackers when these two finally get their hands on each other.