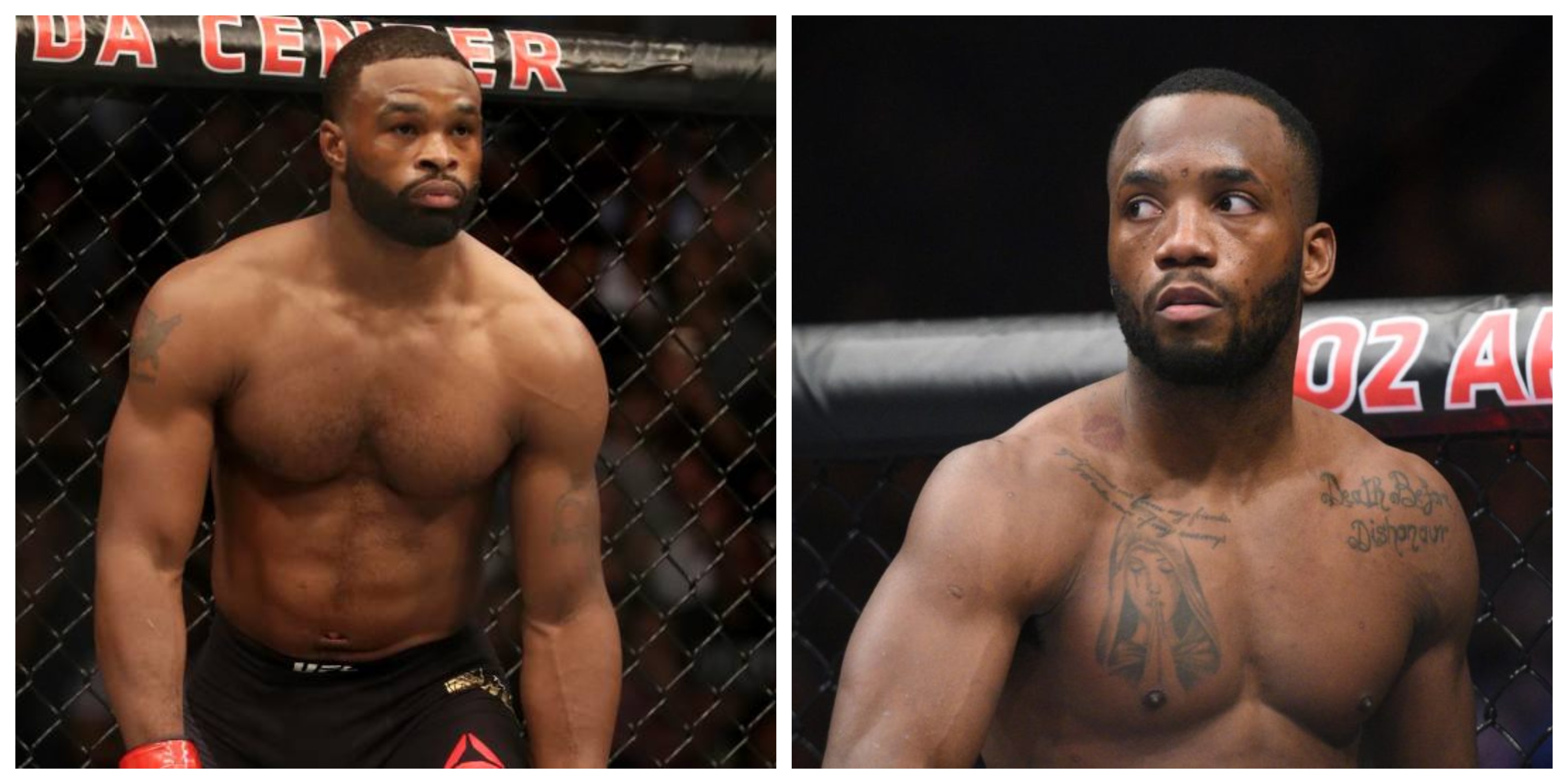 Former champion Tyron Woodley will return to action against Leon Edwards at UFC Fight Night on March 21 in London. The fight was being discussed for weeks now but no official confirmations had been made. However, President Dana White has now confirmed, via ESPN, that the fight will take place. The final agreement was put place on Thursday.

Woodley last fought against Kamaru Usman when he lost the welterweight. Prior to that, he had defended the belt thrice against the likes of Stephen Thompson, Demian Maia and Darren Till. Moreover, that was his first loss in over five years. Woodley was one of the most dominant 170 pounds champions in recent history.

Woodley wouldn’t only have to battle a surging contender in Leon Edwards but also a hostile crowd. Edwards fights out Birmingham, England. He is one of the fastest rising contenders in the division. Riding a hot seven fight win streak, he has asked for a better ranked opponent multiple times. In his win streak, he has conquered the likes of Gunner Nelson, Donald Cerrone and former champ Rafael dos Anjos. A win against Woodley can propel him a step closer towards the title shot or towards a title eliminator against someone like Jorge Masvidal. 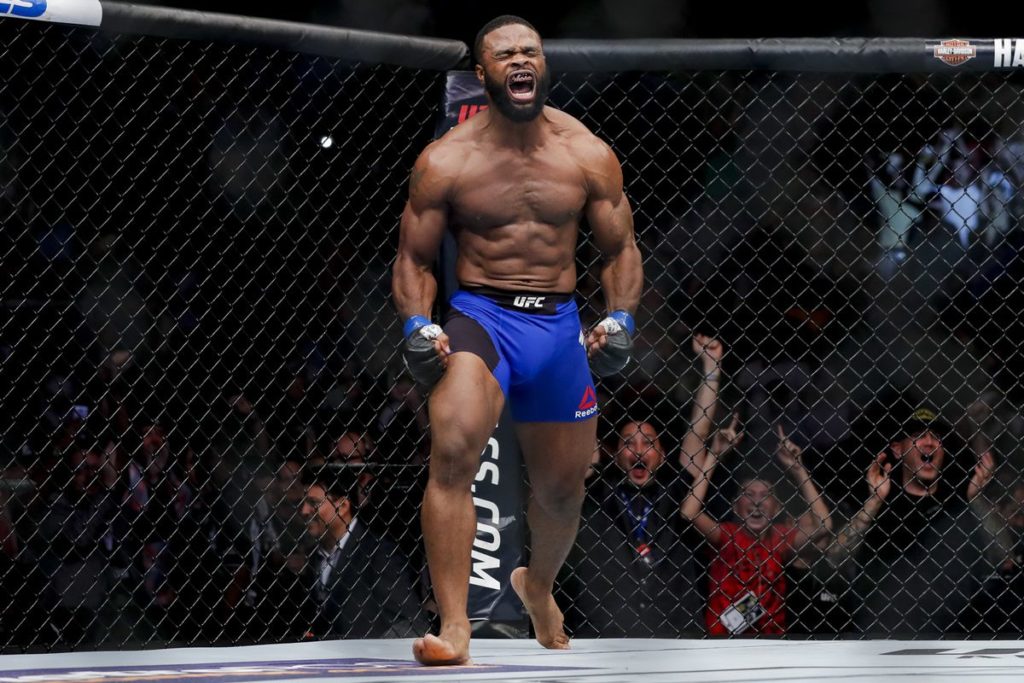 The welterweight division is brimming with a number of exciting prospects. In the past year, Jorge Masvidal captured the imagination of the masses by coming out arguably as ‘the fighter of the year’. With the massive crowd support and the BMF belt behind him, he is just a win or two away from aiming for a championship opportunity. Former interim champ, Colby Covington recently fell prey to the kingpin of the division. Despite that, he has made a name for himself in the division. A solid win, here and there, can bring him back to the mix.

And how can one keep Conor McGregor out of the equation. ‘The Notorious One’ is returning to action this weekend at welterweight. Although, it is less likely that he will stay at this weight class. But with the way things have changed in his career, one can’t rule out the possibility of him getting in the mix in the future.