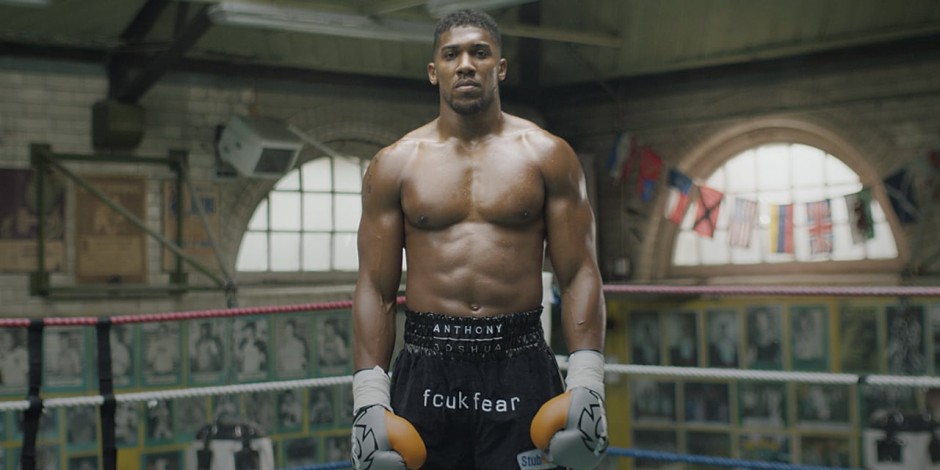 Anthony Joshua has been touted as the new hope for reviving boxing’s heavyweight division.

And it appears as though Dana White and Zuffa boxing are also of the same opinion. According to the Telegraph, Dana White is extremely interested in securing the services of the British heavyweight in a mouth-watering $500 Million multi-year deal and replacing Eddie Hearn as his promoter. 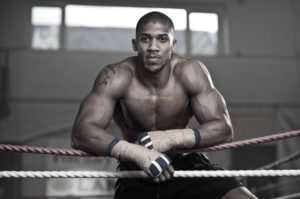 For his part, Anthony Joshua also seems inclined towards Zuffa boxing and the possibilities that it would open up for him, namely the Stipe Miocic and Jon Jones superfights.

Telegraph also stated that a source revealed that Dana White would be present in person when Anthony Joshua takes on Joseph Parker in Cardiff on March 31st, in order to meet with the boxer and advance negotiations.

However, Eddie Hearn, Joshua’s current promoter, also told Telegraph that he is confident in continuing to represent the boxer in the coming years, after it was announced that they are in the last year of their contract.

It is reported that Joshua made $15 million for his fight against Klitschko and just under $10 million for his Title defence against Carlos Takam. However should he sign on with Zuffa Boxing and Dana White, it is expected that he could earn up to $50 million per fight.

Do you think Anthony Joshua would be a stellar first addition ot Zuffa boxing if they manage to sign him?

And who would you like to see him compete in MMA against?