UFC/Boxing: Paulie Malignaggi claims ‘No Ba**s’ Conor McGregor will look for a way out of Khabib Nurmagomedov fight 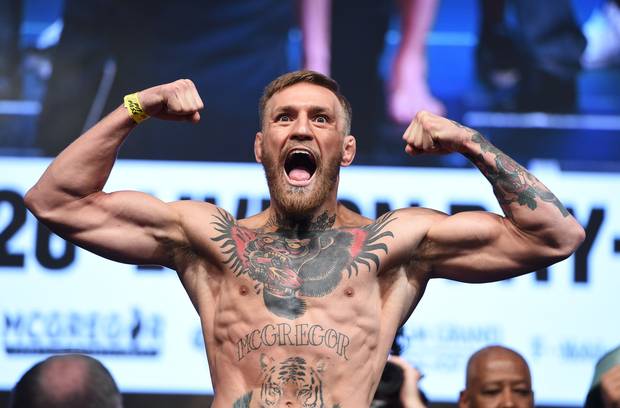 The UFC President Dana White releasing a video of Conor McGregor knocking down former Boxing world-champion Paulie Malignaggi last year in training, has led to an intense rivalry between the two. McGregor has now returned to the octagon and is set to face his arch-rival Khabib “The Eagle” Nurmagomedov at UFC 229. Malignaggi has now taken verbal shots at McGregor and given his opinion about his rival’s upcoming bout. 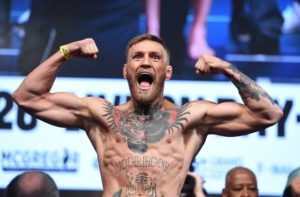 In a recent interview given to Sirius XM Boxing, Malignaggi also claimed that McGregor has ‘no ba**s’ and unlike Nate Diaz, Khabib will not put McGregor out of his misery and will instead continue to batter him. Here’s what he had to say:

Here’s the thing about Conor, I’ve said that he has no ba**s and he has a problem with this fight, Khabib is not a guy that will put you out of your misery. Remember the Nate Diaz fight, when he shot in on Nate Diaz and got submitted? Nate Diaz is a guy you don’t want to wind up on the ground with because he’s a black belt in jiu-jitsu and he’ll submit you right away.

So how is a guy with no b*lls gonna take a good beating for five rounds when he looks to quit as soon as he gets uncomfortable?