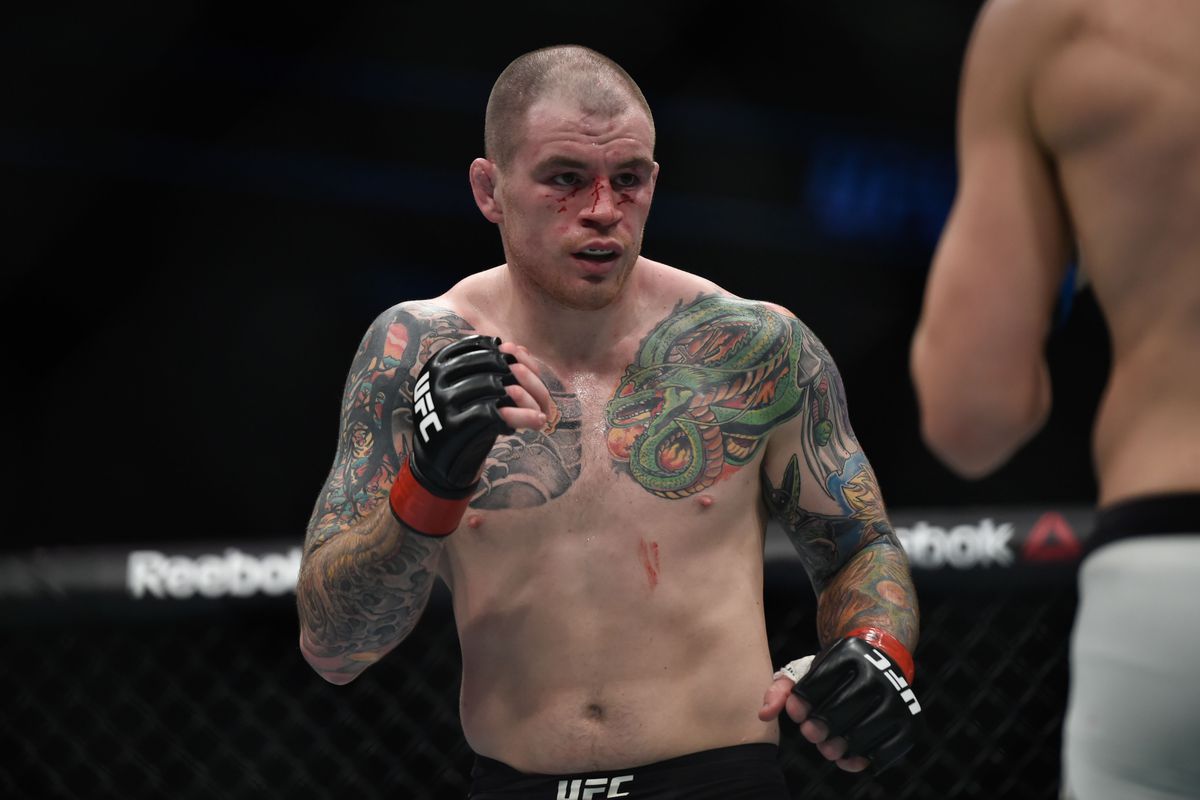 Former middleweight and current welterweight, English MMA fighter Brad Scott has received a two-year suspension after failing his UFC Liverpool drug test back in May. However, he received the suspension not for a performance-enhancing drug, but for cocaine metabolites.

USADA announced today that Bradley Scott, of Melksham Wiltshire, United Kingdom, has tested positive for a prohibited substance and accepted a two-year sanction for his violation under the UFC Anti-Doping Program.

Scott, 29, tested positive for benzoylecgonine, a metabolite of cocaine, as the result of a urine sample he provided in-competition on May 27, 2018, at Fight Night 130 in Liverpool, United Kingdom. Cocaine is a non-Specified Substance in the class of Stimulants and prohibited in-competition under the UFC Anti-Doping Policy, which has adopted the World Anti-Doping Agency Prohibited List.

Scott is the first fighter to receive punishment for cocaine. However there was a suspension of 90 days and 20 percent fine on the purse of Kelvin Gastelum back in March for being tested positive for Marijuana. Similar punishment was handed to Curtis Blaydes, Niko Price and Abel Trujillo. Scott won’t be eligible to return until July 3rd, 2020.

Previous articleUFC: Ilir Latifi vs Cory Anderson official for UFC 232 in Las Vegas
Next articleDustin Poirier reveals they were offered the main event at UFC 230, but ‘Nate blew it’