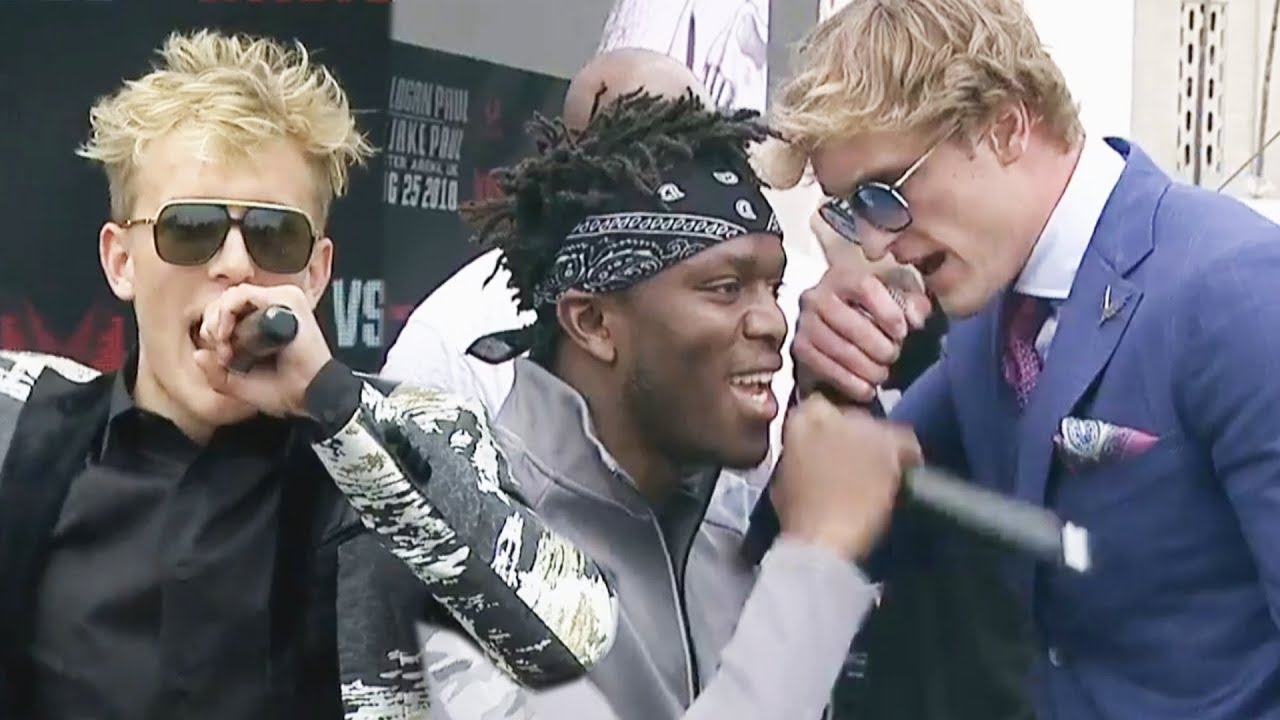 Logan Paul and KSI are coming off what is being described as the biggest event on the internet. Both star Youtubers went full guns blazing inside the ring exchanging heavy leathers in front of a sold-out crowd of 21,000 fans at the Manchester Arena in London and fought to a majority draw. 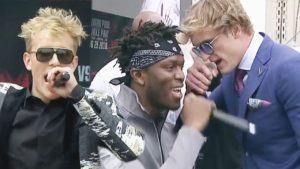 Former UFC Heavyweight Brandon Schaub was also following this celebrity boxing match between two Youtube stars and has praised them as well.

“I loved what they are doing because they are showing how easy it is to promote a fight!” Brendan Schaub said on his Below the Belt podcast. “When everyone goes, ‘Being a promoter is so difficult.’ Really? These kids have zero background! They both decided, ‘Hey, we both have a following,’ and they did it all their own. I’m sure they lined up with some help to acquire the arena and get the ticket sales and all that, but for the most part two famous guys showed you how easy it is to promote and sell a fight. It is not rocket science. No one is skilled at doing this. We give way too much respect to these promoters. They are not that skilled. It’s very obvious who should be fighting, what fight to make, how to build a fight.”

“When a fight does not sell, that’s when you realize how s**tty a promoter is,”” Schaub continued. “Whenever there’s two headline UFC fighters, both those guys are so f**king talented it’s not even funny. For those fights not to sell should not rely on a fighter. That’s where a promoter or the marketing business of the UFC, or name whatever boxing promoter you want, should come into play. It is not the responsibility of them. Them being the fighters.

“For these two guys with zero background to s**t on any UFC fight this year, numbers-wise, shows you how poorly of a job the UFC is doing at times and how easy it is to promote a fight.”

“People want to hate on these, tell me how this is any different than the UFC signing CM Punk?” said Schaub. “I will wait. . .

“Again, you’re going down a tricky road because someone in the UFC offices is watching going, ‘That Logan Paul looked pretty good. How much does he weigh?’ You’re bats**t crazy if you don’t think in the UFC office this morning someone went, ‘We’re just spit-balling ideas here, did anyone see the Logan Paul fight? He didn’t look terrible! What numbers did they do? Better than any card we’ve had this year. Should we sign him?’ I guarantee there’s a spark interest of signing Logan Paul to the UFC.”