UFC: Brendan Schaub verbally slams the UFC for putting their marketing money behind Greg Hardy and not Nick Newell 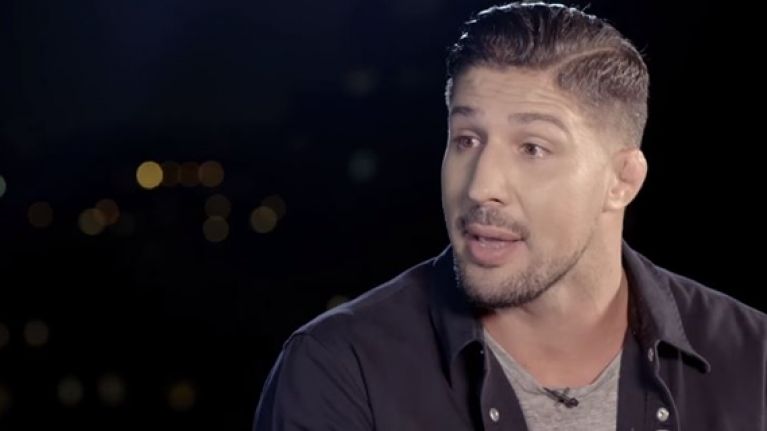 There has been a lot of criticism of the UFC in recent months for widely promoting former NFL player turned MMA fighter Greg Hardy. Hardy has previously been involved in a domestic violence incident and was also arrested for assaulting and threatening to kill his ex-girlfriend. Former UFC heavyweight Brendan Schaub recently verbally slammed the UFC for promoting Hardy and not putting their ‘marketing money’ behind Nick Newell. 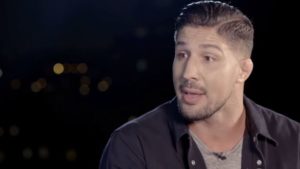 Schaub also argued that as an experienced former WSOF title challenger Newell should have been offered an instant UFC contract. Here’s what he had to say on his Below the Belt podcast:

I just don’t understand. I don’t understand why he’s in that bulls**t Contender Series, they’re just doing it for reviews. They’re riding and dying on Greg Hardy which is hilarious. It just shows you the nature of the business and what you’re dealing with with Dana White being a promoter.

I would bet my life on it that Nick Newell sells more tickets than Greg Hardy, especially as an established fighter who’s a congenital amputee. His story is so much better.

And to highlight a guy like Greg Hardy. Greg Hardy – not the person, as a person that guy, I wouldn’t piss on him if he was on fire for what he’s done to women, allegedly – however, him as a fighter, he’s an older heavyweight, has an NFL background, we’ve seen how this story works out.

But you’re gonna invest time and marketing dollars into that guy and not Nick Newell, who has fought for a world title? There’s only about four or five major leagues in mixed martial arts. World Series of Fighting is one of them.

Previous articleUFC/Boxing: Paulie Malignaggi claims ‘No Ba**s’ Conor McGregor will look for a way out of Khabib Nurmagomedov fight
Next articleUFC: T.J. Dillashaw’s coach Duane Ludwig wants him to challenge for the UFC Flyweight title