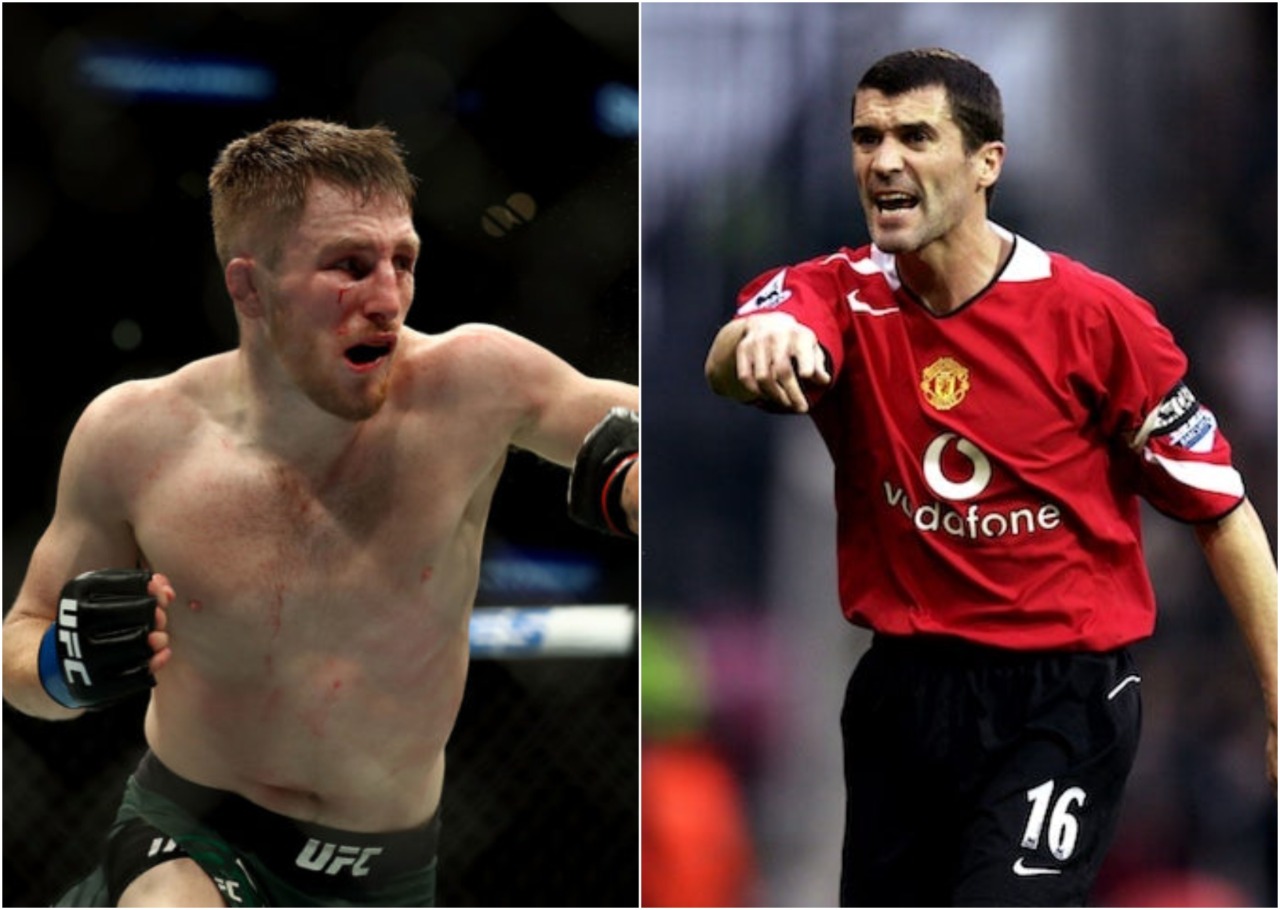 UFC bantamweight Brett Johns recently took to twitter and jokingly stated that he will have former Manchester United captain Roy Keane in his corner.

The Swansea native is going to fight on July 18 against Montel Jackson at Yas Islands in Abu Dhabi. It will the third event of the Fight Island series. 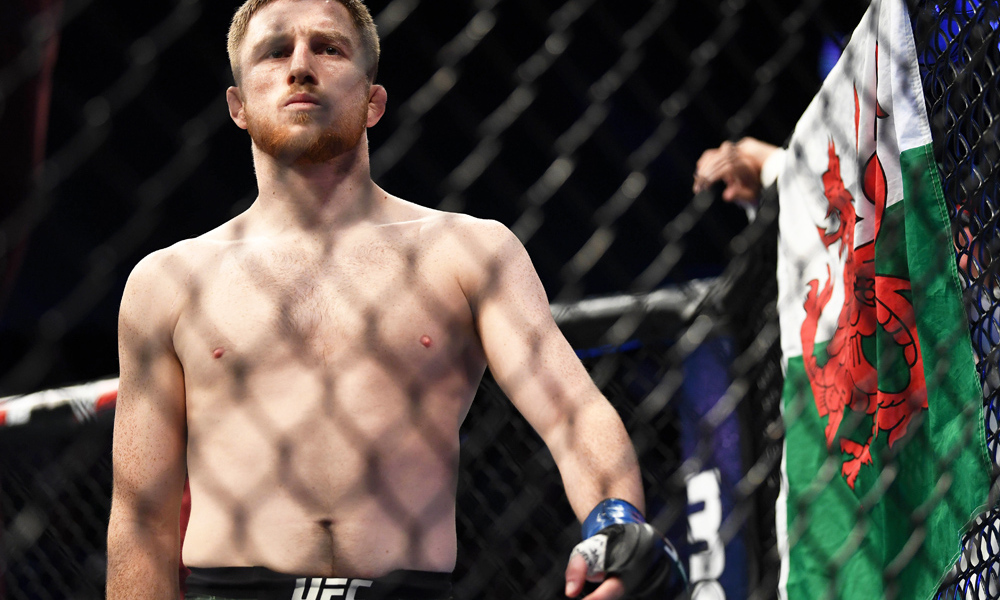 Today, Brett Johns shared trolled his followers about having Roy Keane in his corner. The Irish star procured a reputation of being a ‘hard man’ in the football pitch for his uncompromising attitude on and off the pitch, including being notorious for demanding the absolute best from his teammates.

Really happy to announce that Roy Keane will be in my corner for my fight. pic.twitter.com/W9fS6qHtuo

“Really happy to announce that Roy Keane will be in my corner for my fight,” Brett Johns tweeted.

This is an important fight for Johns as he takes on Montel Jackson who is riding on a three-fight winning streak in the UFC. Johns is coming off of a win over Tony Gravely at UFC Fight Night 166 earlier this year in January.

Prior to that, he was on a two-fight losing skid, having lost to the top guys in the division in Aljamain Sterling and Pedro Munhoz via unanimous decisions.

Earlier this year in an interview with talkSport, he talked about proudly representing Wales. While there have been numerous top fighters in the UFC from the UK, Johns is the first Welshmen to fight in the UFC.

“Representing Wales is a big thing and being the first Welsh UFC fighter is great. It’s a huge tick in my cap.

“I’ve spoken to my coach about this and it’s almost like destiny being one of the first in the UFC.

“We want to represent the country and carry the welsh flag in the cage. Every time I walk in that cage I’ve got the Welsh dragon on my shoulder which you should never take for granted.” Johns concluded. (H/T – TalkSport)

Which fight are you most excited about? Let us know in the comment section below.