UFC: Brian Ortega makes a bold claim that his fight against Max Holloway will be Fight of the Year 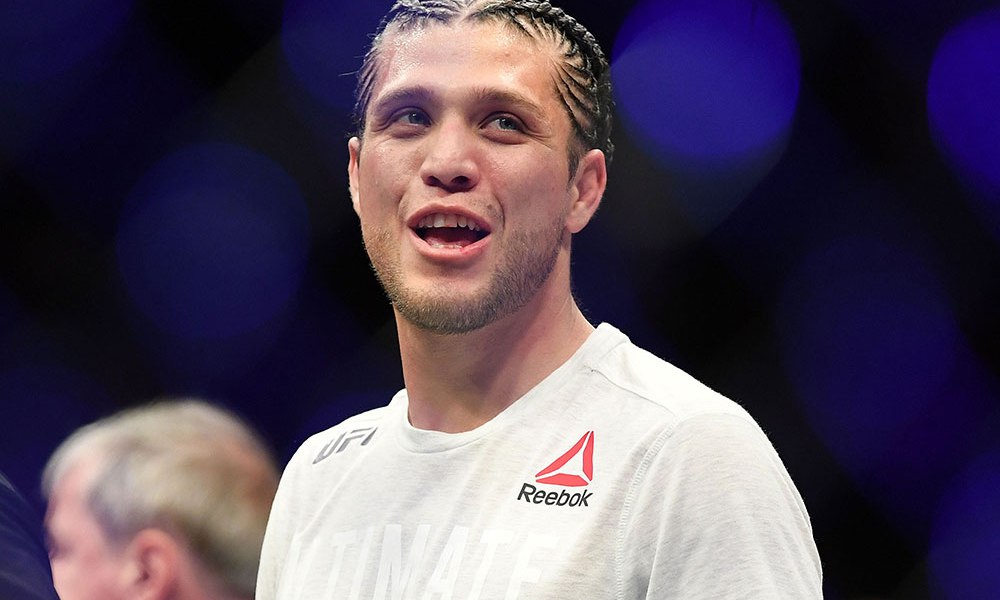 UFC featherweight title contender Brian Ortega is now allegedly all set to face the UFC featherweight champion Max ‘Blessed’ Holloway at UFC 231. Ortega has already made bold claims that his fight with Holloway is going to be Fight of the Year. 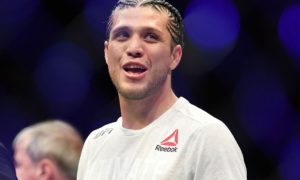 Ortega recently gave an interview to MMA Junkie. In the interview, he also talked about why he did not accept a previous short-notice fight against Jeremy Stephens. Here’s what he had to say:

We got the call. They offered us to fight in December. I said yes. I’m not too sure exactly where. I think they’re pushing for Toronto, so it’s just up in the air. December’s up in the air. I’m sure Max received the same call. I haven’t heard anything from his side yet. But it looks like it’s going to happen.

Now the world sees why I didn’t take the fight with Jeremy Stephens, I’m not trying to down him or nothing. I’m going to stay humble and keep it classy. But that’s the reason, I just didn’t want to fight backwards. It wasn’t the fact that I was afraid. The real fans that understand and appreciate the game, it’s OK, but I’m sorry. We’re going to be patient, but now look. We’re going to give you guys the show that you deserve in December.

Previous articleUFC: Michael Johnson wants a spot on Argentina card after UFC Fight Night 135 win
Next articleUFC: Tony Ferguson reveals that he has been wanting to fight Anthony Pettis since UFC 181