UFC: Brian Ortega reveals that he was offered the fight against Khabib Nurmagomedov 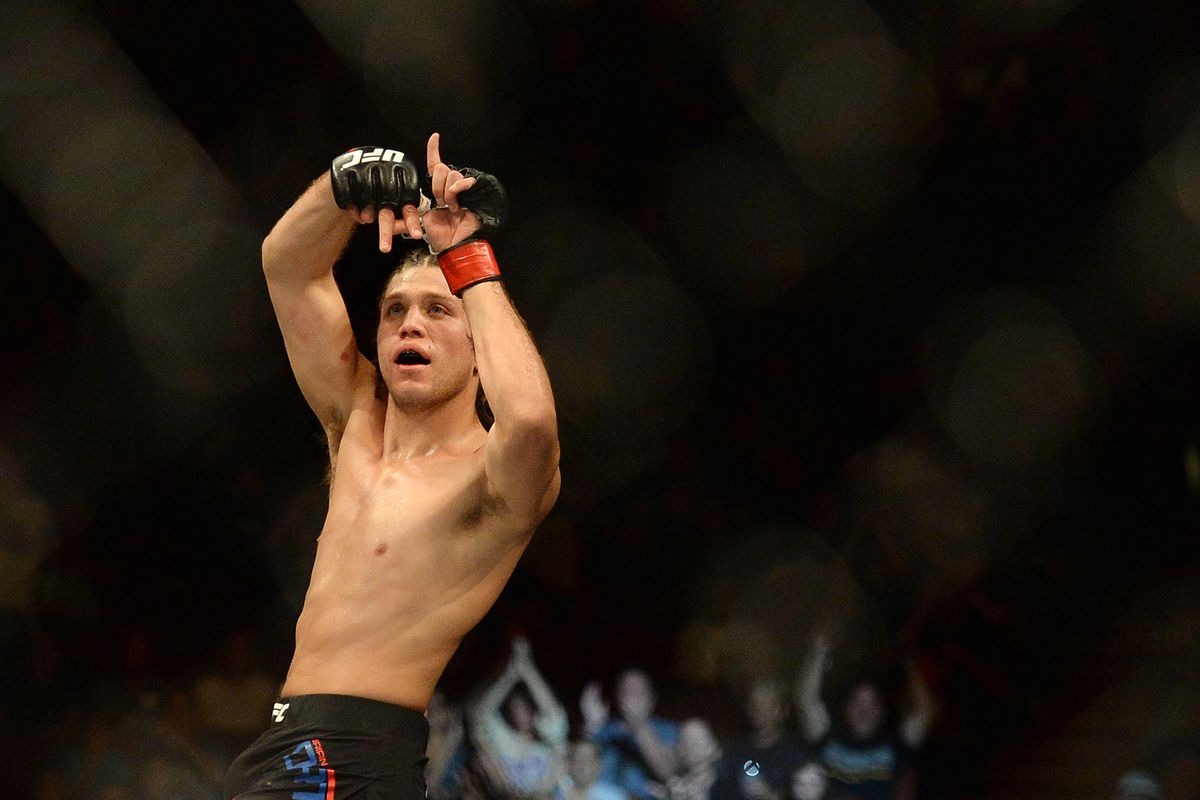 Holloway is taking the fight on a six-day notice and interestingly, UFC had approached another fighter as well – Brian Ortega.

Ortega, who is apparently next in line to get a title shot against Holloway in the Featherweight division, revealed that Dana White offered him the UFC 223 fight. Ortega revealed the same on his Twitter account.

“For the record, Dana called me yesterday to see if I would step in against Khabib since Max hadn’t responded yet. I said yes. Eventually, Max replied and Dana gave him the fight. If all goes according to plan, I’ll get my turn – at both of them.” He said.

Ortega on an impressive run

The 27-year-old Ortega is currently 14-0 in his career and had impressed everyone by taking up a short notice fight against Frankie Edgar at UFC 222. He was offered the fight after Frankie’s original opponent Holloway pulled out due to an injury.

Ortega ended up stopping Frankie in the first round and this, in turn, made him the top contender for the Featherweight title. Prior to his fight, Ortega also had expressed his desire to move up to Lightweight at some point in his career.

As for UFC 223, the event is set to take place at the Barclays Center in Brooklyn this weekend. Apart from the showdown between Khabib Nurmagomedov and Max Holloway, it also features the Women’s Strawweight bout between Rose Namajunas and Joanna Jedrzejczyk. Michael Chiesa, Anthony Pettis, Al Iaquinta and Paul Felder are a few other names that will feature on the main card