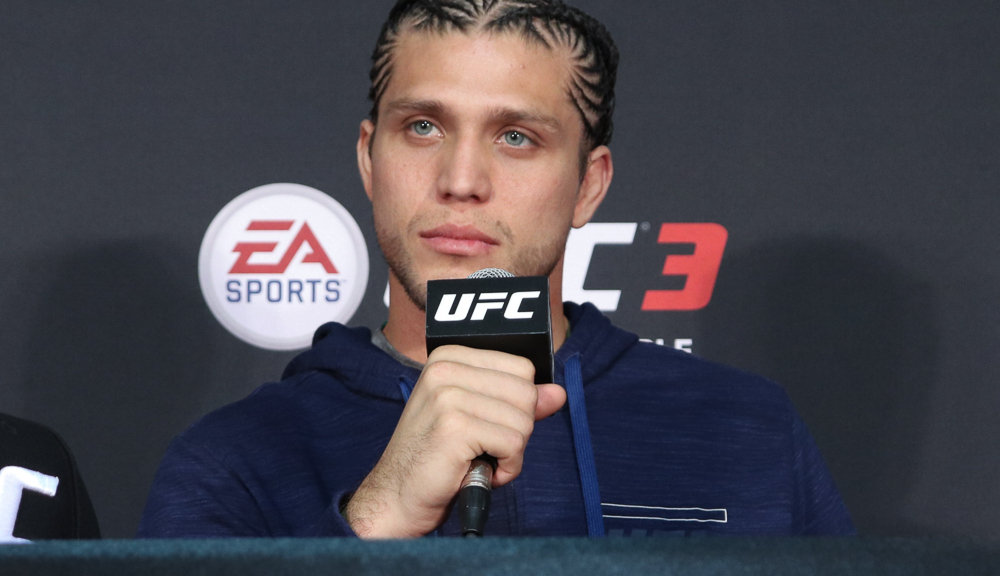 Brian Ortega says he and Dana White were able to work out a financial arrangement in the aftermath of a scrapped UFC 226 title shot, and both of them are in fine terms. Ortega missed the biggest fight of his life after Max Holloway who was scheduled opponent for UFC 226, was forced to withdraw from their bout due to concussion-like symptoms just days before the event.

UFC tried their best to find a replacement, with featherweight contender Jeremy Stephens emerging as a frontrunner, but Ortega and his team ultimately declined to accept a replacement opponent. That led to several different conversations about whether he should be paid for the fight he missed. 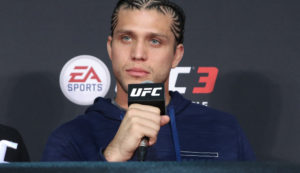 “Any fight for the title – that’s it,” Ortega told AXS TV’s Phoenix Carnevale during Friday’s LFA 45 broadcast. “That’s all I’m looking at. I’m just looking at that gold, that belt. For me, it doesn’t matter the opponent.”

“I’m feeling a lot better now,” Ortega said. “The heartbreak was a little bit real at first, but then once I started to realize the bigger picture and everything – and I had to put my ego aside and put my thinking cap on in terms of businesswise – we made the right decision. I talked to Dana just the other day, and everything is good between me and him. He compensated me – we reached an agreement.”

“The goal was for me to go for a title, not to fight a guy who lost to the last three guys that I finished, so it just didn’t make sense to fight for anything else than a belt,” Ortega said. “I put myself in that position by finishing everyone who’s been in front of me, and I’m just going to wait for that and pray for Max because now they’re saying that it’s a possible light stroke, and that’s not a joke. I’ve got prayers on for Max, and he’s ‘Blessed,’ so he’ll come back.

“It doesn’t matter if you call me on one day, two days, that’s never been the issue. But the belt is what I want, and I’m going to wait for it and pray that Max gets better so we can give the fight fans the fight that you guys want to see because I know we missed out for you guys at UFC 226, but we’ll make up for it.”

UFC: Frankie Edgar vs. Korean Zombie in the works for UFC 229 in October